Apple is in need of a “privacy counsel” focused on “HIPAA, health,” a job posting spotted by Business Insider reads, suggesting that the company aims high in the healthcare market. 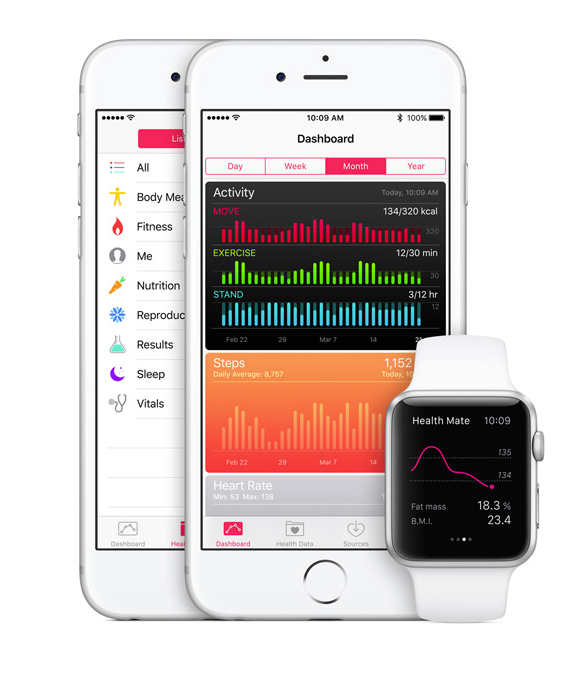 Tim Cook said yesterday in Amsterdam that health is an area on which Apple is strongly focused, so the job listing underscores his statement. The privacy counsel will work on “privacy issues impacting Apple’s business and products across the globe.” The counsel will design innovative privacy solutions for products as well as across the legal department on Apple activities and regulatory issues,” the job summary reads.

HIPAA is a set of US laws that regulate how health information is stored and transferred, hence every medical technological company has to comply with them, in case it wants to deal with such private information.

So far Apple hasn’t assumed such responsibility, but the hiring of such a specialist may indicate that the company might consider compliance with the HIPAA rules suggesting that it is working on the “new view” of health Cook has been talking about.

The person who will fill the senior position will work on “privacy by design reviews and projects,” will assist the company assist “with privacy complaints and breaches, support compliance and auditing frameworks,” and “assist with drafting of policies and procedures surrounding privacy laws.”