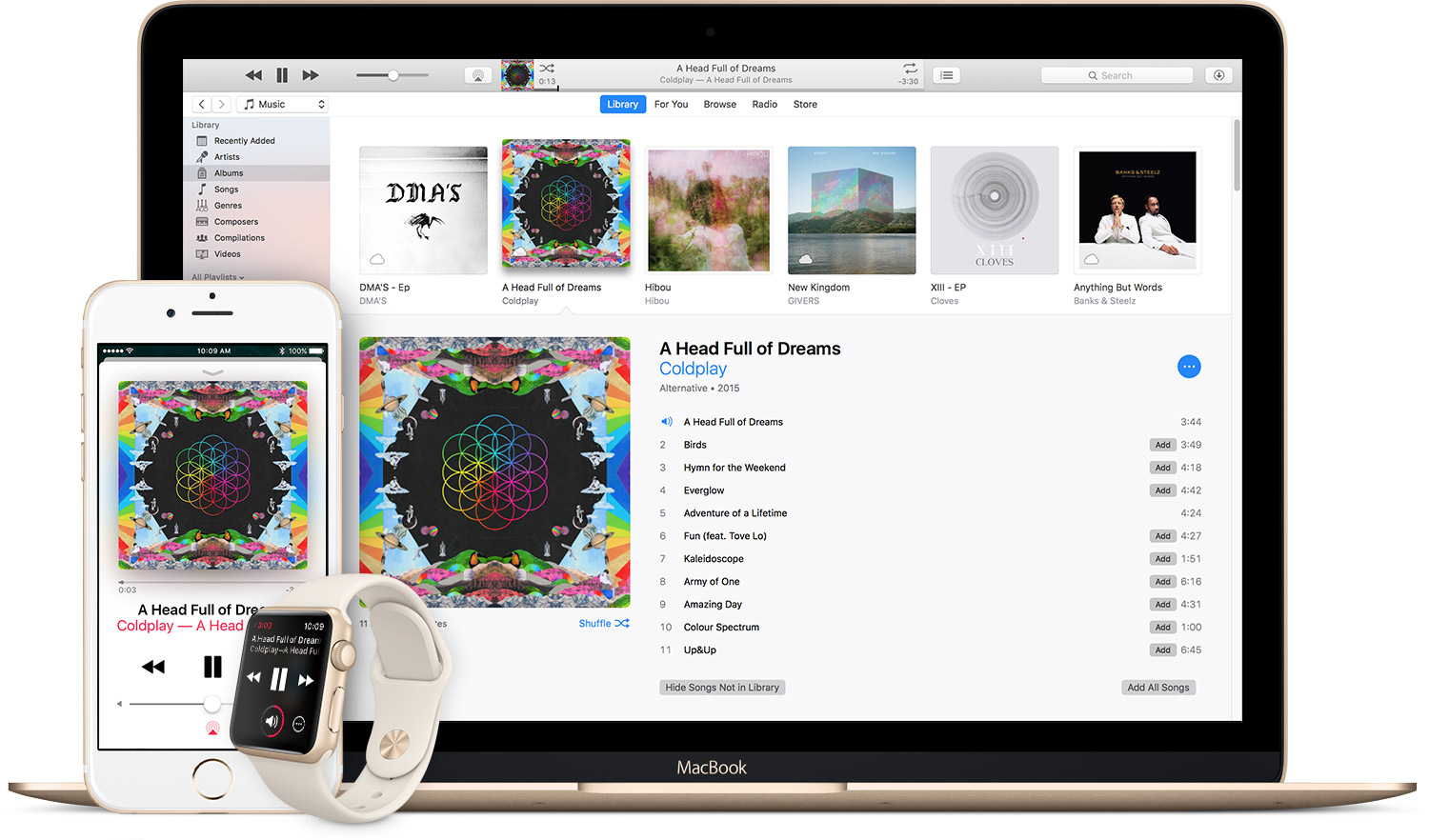 According to a new report from Bloomberg, Apple is in negotiations to reduce the royalties it pays for content on Apple Music and iTunes.

The report notes that Apple’s current deals with record labels are set to expire at the end of June. However, that rather than being a hard expiration date, associated parties will likely extend the deadline until an agreement is reached.

Currently, labels have reportedly been taking a 58 percent cut from Apple Music, which is a lot higher than most major streaming services. For example, Spotify recently managed to lower its equivalent rate from 55 to 52 percent.

The labels have meanwhile asked Apple to commit to promoting iTunes in markets where streaming is less prevalent, such as Germany and Japan. However, in the United States, music sales have fallen in the past few years to 24 percent.

Apple is said to have offered high Apple Music royalties as a way of luring in labels who were worried the service would bite too deeply into iTunes.

Apple Music now has a total of 27 million subscribers, which is incredible growth since the launch of the service.