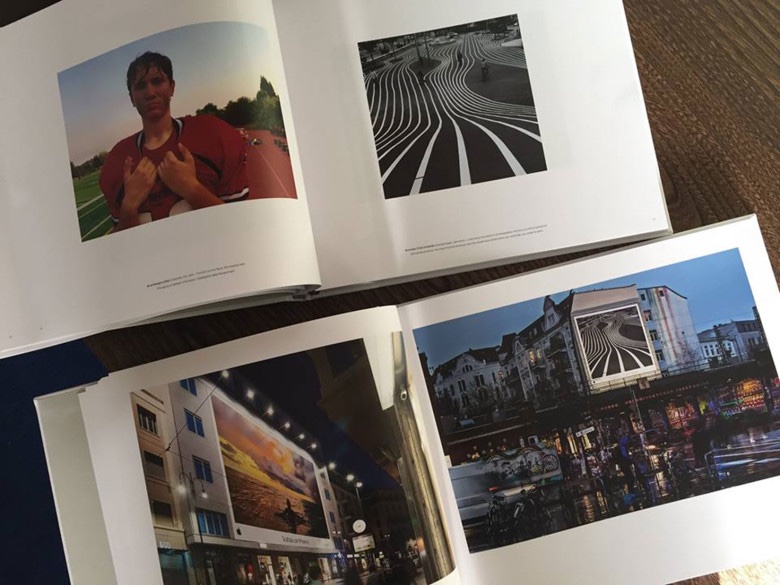 The photographers who had their photos featured in an assortment of billboards and TV ads for the “Shot on iPhone 6” campaign have begun receiving a set of special coffee table photo books that include their artwork.

Cult of Mac spoke to photographer Brendan Ó Sé, one of the lucky few to receive one of the books after having his photos featured as a part of the campaign. He said the high-quality books came as a surprise and were even shipped with a set of white gloves for viewing. 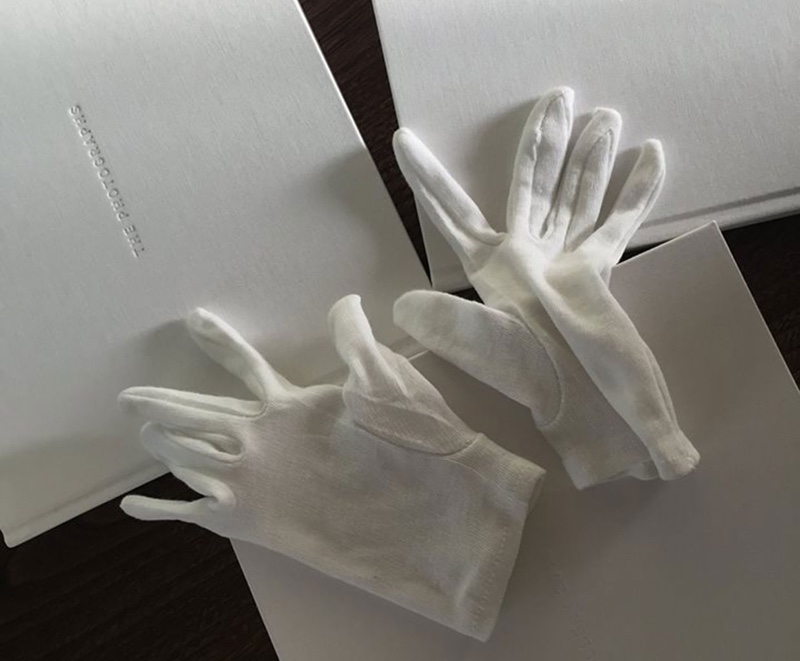 One of the books, “The Photographs” includes the photos that were used in the ad campaign, while the other, “The Gallery,” features shots of the photographs on billboards around the world.

Ó Sé’s photograph was taken in Berlin, but the ads that went up around the world featured a wide assortment of images from places like United States, Canada, Japan, South Korea, China, Scotland, and New Zealand. In total, more than 77 photographers across 70 cities and 40 countries were featured.

Apple’s Stage Manager multitasking feature in iPadOS 16 is only for tablets with the company’s M1 chip, but that is now changing. According to Engadget, Apple told the publication Stage Manager is now expanding to older iPad Pro 3rd gen and 4th gen models when iPadOS 16 is released later this year. M1 iPad Pro […]
Gary Ng
14 mins ago