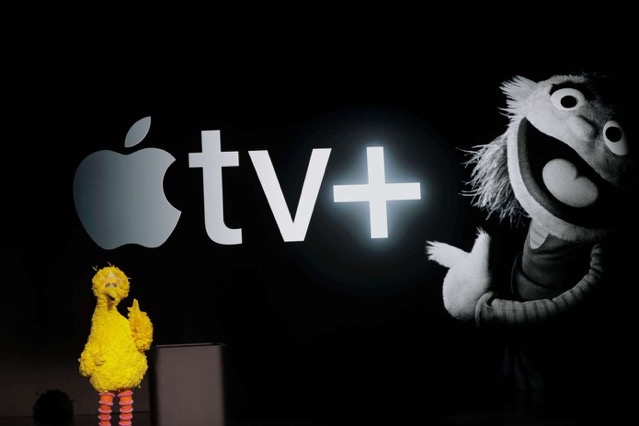 “Coding fosters collaboration, critical thinking skills, and is an essential language that every child can learn”, according to Apple. 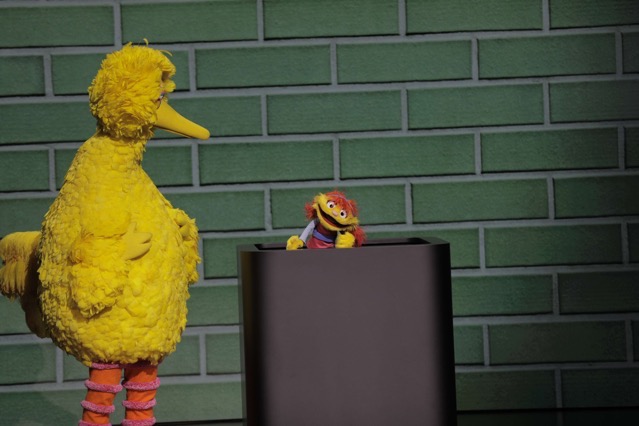 “By teaching preschoolers about coding, we’re giving them the opportunity to change the world!”, said Cody on stage, a muppet who has learned to speak in PR soundbites. The show will also have “cool music” and “funky dance moves,” the muppet added (via TechCrunch):

Apple, of course, directly benefits by helping inspire the next generation of coders, as its ecosystem of apps – and the billions of dollars they generate– are built by millions of third-party developers. For Apple to retain a dominant position in the app industry, it needs to continue to build out its pipeline of new coders.

Since Apple did not show any trailer for the series, it remains unclear how the coding tutorials will be presented to kids.

Virgin Plus has a new Black Friday deal that started today for Apple’s iPhone 13 with 128GB storage. You can get the iPhone 13 128GB for $5/month financing, with the current promo $45/50GB plan on a 24-month term. No upfront payments or bring-it-back terms. This deal was found at the Virgin Plus store at Square […]
IIC Deals
11 seconds ago