According to a new report by Nikkei Asia, Apple is continuing to ramp up its manufacturing diversification by shifting a greater portion of iPhone, iPad, and Mac production from China to India and Vietnam. 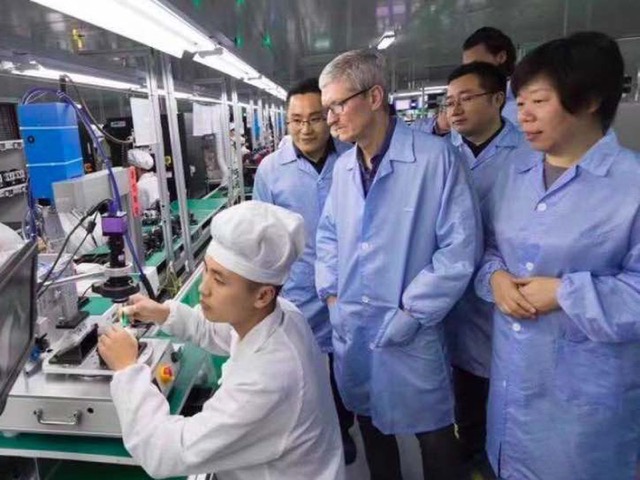 Citing sources familiar with the matter, the source claims that iPad production will begin in Vietnam as early as the middle of 2021, marking it the first time for Apple to produce a significant number of the devices outside of China.

At the same time, the company is also stepping up its iPhone production in India, with plans to soon starting assembling the latest iPhone 12 series as well.

Apple is also increasing production capacity for smart speakers, earphones and computers in Southeast Asia as part of its ongoing diversification strategy, the sources added.

In Vietnam, Apple is mobilizing suppliers to expand production capacity for the latest HomePod mini, the affordable version of its voice-activated smart speaker lineup. The device has been produced in Vietnam since it was introduced last year.

Apple and many other tech companies all want out-of-China production capacities, something that has not slowed despite hopes that U.S.-China tensions will ease under President Joe Biden.

Any shred of mystery Google was saving for its Pixel 7 series launch event on Thursday, October 6, likely dissipated when a detailed and legit-looking spec sheet for the two phones leaked online over the weekend (via 9to5Google). Apparently, a mobile carrier in Taiwan prematurely shared the spec sheet for Google's Pixel 7 and Pixel...
Nehal Malik
54 seconds ago