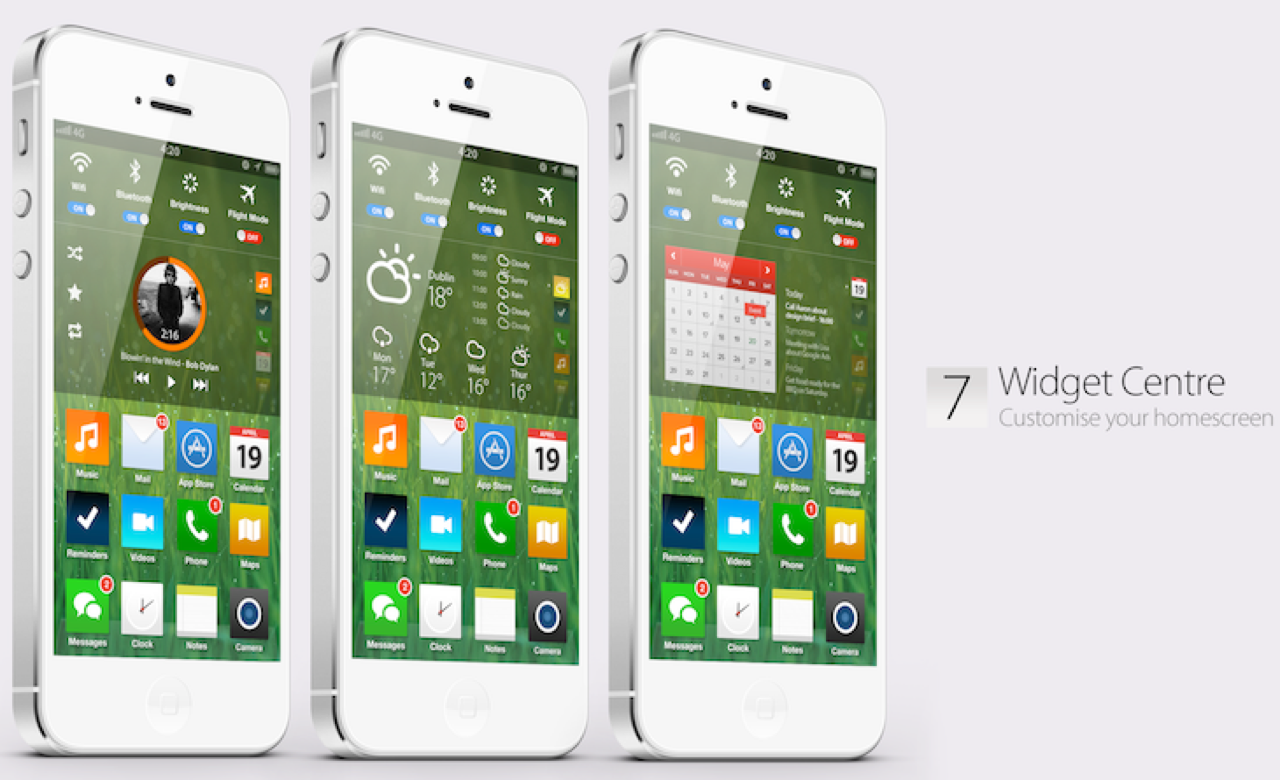 Simply Zesty’s Art Director, Philip Joyce has come up with a brilliant iOS 7 concept, to which Apple should give a serious thought of adopting. At the upcoming WWDC 2013 conference, which is scheduled for June 10-14, Apple is expected to unveil a major overhaul to its industry leading mobile operating system, especially in terms of UI. Additionally, the company is expected to introduce a MacBook lineup refresh and OS X 10.9.

As noted by The Next Web, Simply Zesty’s concept is an impressive take on the forthcoming iOS 7. It features completely redesigned app icons, a brand new lock, a customizable widget-rich home screen, and a fresh look for native apps like Calendar, Music, Camera, Siri and Facebook. 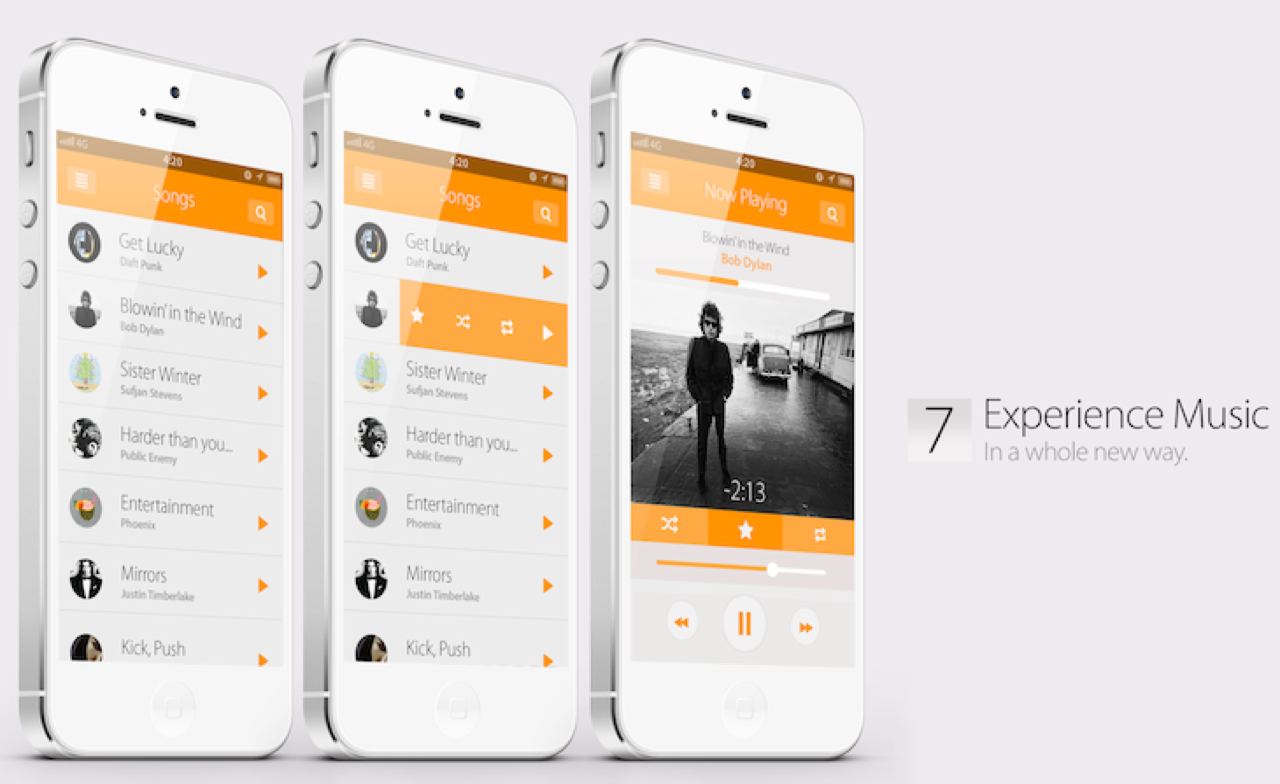 I particularly like the Music application design concept (shown above) and the new look of stock app icons. For more, check out the video and share your thoughts in the comments section below: