Speaking on CNBC News, veteran analyst Dan Ives has said that Apple needs to take a more aggressive approach towards video streaming if it plans to succeed in the services business and that it should consider buying a leading entertainment company like A24, Sony Pictures, or Lionsgate. 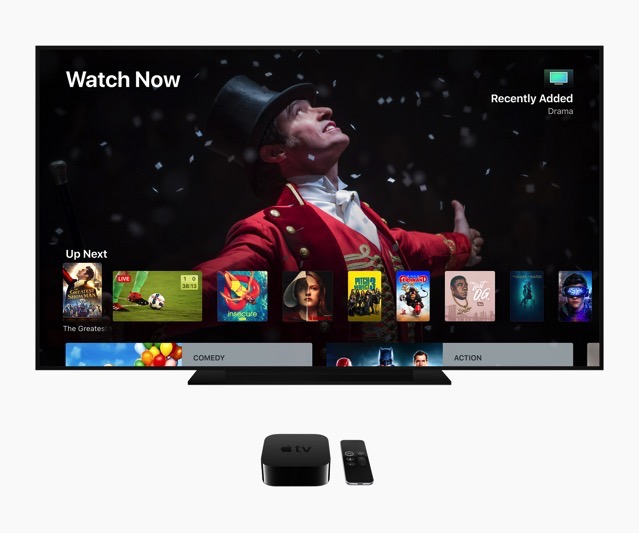 Apple has been widely rumoured to debut its own video streaming service as soon as March this year, as the company plans to offer its own subscription service and compete with the likes of Netflix, Hulu, and Amazon Video. However, Ives believes that if Apple plans to jump into the crowded pool of online video, it needs to get more serious about it.

Apple should look into buying independent A24, or a bigger entertainment company such as Sony Pictures or Lionsgate, suggested the managing director of equity research at Wedbush Securities. “If they’re not aggressive in M&A from a content perspective … this will be, in our opinion, the biggest mistake that [CEO Tim Cook] and Apple has made, because that’s the way that the services flywheel is going to work in terms of the install base. ”

Apple already has a multiyear deal with New York-based production company A24 for producing exclusive TV shows and movies for the Cupertino company.

At the same time, the iPhone maker has a major deal in place with director-producer Justin Lin for original TV content, as well as worldwide rights to the documentary “The Elephant Queen” from Emmy-Award winning directors Victoria Stone and Mark Deeble.

Apple is expected to debut its streaming service globally in over 100 countries that will offer original programming for free to Apple customers, while also let users sign up for TV subscription services from other networks, similar to the Amazon Channels feature available to Amazon Prime customers in the U.S., UK, Germany, and Japan.