According to a report by veteran Apple analyst Ming-Chi Kuo of TFI Asset Management Limited, Apple sold 27 million pairs of its newest version of the AirPods, for a total of 90 million sold during the holiday quarter of 2021 (via CNBC News). 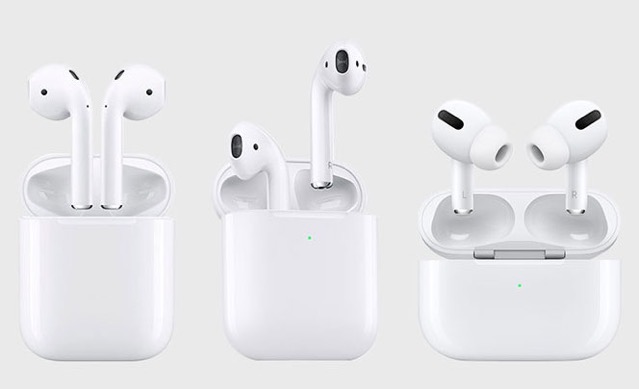 The analyst continued that he expects these sales to translate to 20% year-over-year revenue growth in the iPhone maker’s wearable gadget business. He also noted that the next version of the AirPods Pro coming in the fall will include a new design, a case that can beep if you lose it, and improved audio for streaming music.

Kuo expects Apple to sell up to 20 million units of the new AirPods Pro model this year.

Apple doesn’t break out its wearables revenue, but it does make up a significant portion of its “Other Products” line item, which includes other accessories such as iPhone cases and charging cables. Apple booked nearly $13 billion in Other Products revenue in the holiday quarter of 2020.

Apple’s revenue in the ‘Other Products’ category will be the one to watch when the company reports earnings for the last quarter in the coming weeks.

The federal government announced on Monday the removal of various COVID-19 restrictions, which includes the requirement of the ArriveCAN app upon entry into Canada. Confirming last week’s reports, Health Canada says as of October 1, 2022, all travellers, regardless of citizenship, will no longer have to: submit public health information through the ArriveCAN app or website; […]
Gary Ng
28 mins ago