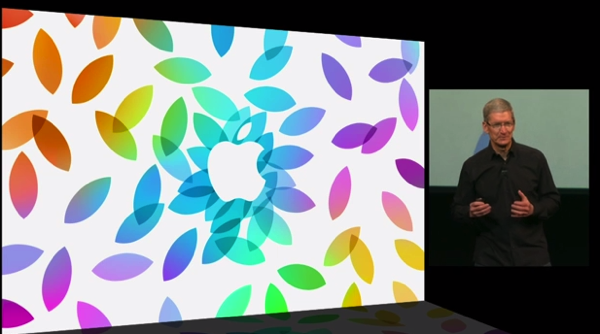 For those that missed yesterday’s event where Apple introduced new iPads, OS X Mavericks and more, the video has been uploaded to Apple’s YouTube channel: