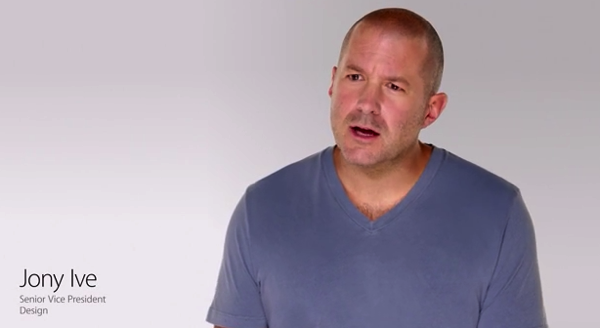 At just 7.5 mm thin, weighing only one pound, and with the advanced A7 chip, iPad Air is incredibly light and powerful. But it also comes with all the capability of iOS 7. And iPhoto, iMovie, GarageBand, Pages, Numbers, and Keynote are now available free. So the possibilities for what you can do with it, and where you can take it, are virtually limitless.

Introducing iPad Air. It’s even more capable and powerful, and weighs just one pound. So you can do more than ever, in more places than ever.

Over the past three years, iPad has helped people transform business, education, entertainment, health, and many other fields. We wanted to document those changes. During three weeks in September and October of 2013, we traveled the world to see how people are using iPad. Here are some of the examples we found.

The Mac Pro is a computer unlike any we have ever created. To build it, we pioneered new processes, innovated manufacturing techniques, and essentially rethought how to make a computer. This is the story of how it all comes together.

Which ad is your favourite? The making of the Mac Pro is pretty impressive.