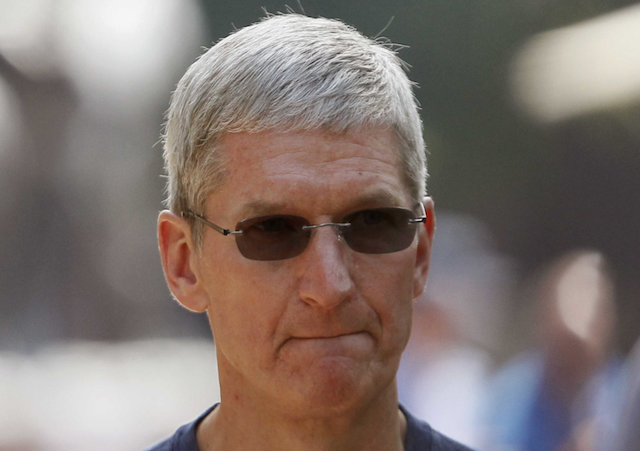 According to Patently Apple (via BusinessInsider), who obtained the info from Apple’s Schedule 14A report with the US Securities and Exchange Commission, the company spends nearly $700,000 over protection of CEO Tim Cook. As the CEO of the most profitable tech company on the planet, that seems to be the price of doing business “in a gun ridden country”, as the source puts it.

Interestingly, the amount isn’t actually that much as compared to how much other tech firms have spent on security for their senior execs in the past. For example Amazon spent the most looking after its CEO Jeff Bezos in 2013, paying over $1.6 million a year.

Similarly, when Larry Ellison was the CEO of Oracle, the company spent $1.5 million per year providing security for him.