According to its disclosure made public Wednesday night, Apple spent a record $2.5 million lobbying Congress in the first quarter of 2022, CNBC News reports. 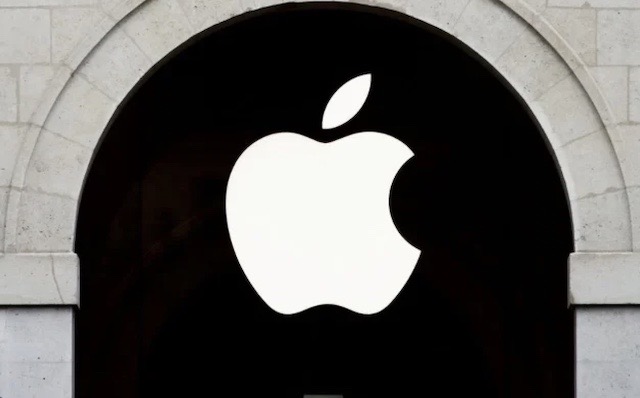 Apple’s Q1 spending, which reflects a more than 34% increase from the previous quarter, is partly due to the mounting pressure on the iPhone maker in the U.S. and overseas as it faces the prospect of greater regulation.

Two bills passed through the Senate Judiciary Committee this year, the Open App Markets Act and the American Innovation and Choice Online Act, would potentially require Apple to open up its closed ecosystem on the iPhone for developers.

Apple still tends to be one of the lesser spenders among its Big Tech peers. Google spent $2.96 million in the quarter, a nearly 34% increase from last quarter, though still far below its own record quarterly spend that once approached $6 million.