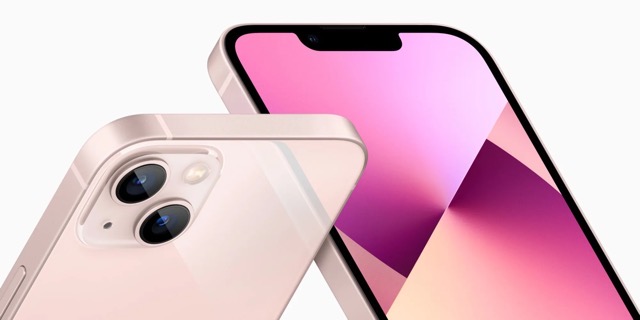 Following the launch of iOS 15.6.1, Apple has stopped signing iOS 15.6. This means users are now unable to downgrade back down from the latest iOS software. This runs across devices spanning iPhone, iPad, and iPod Touch.

iOS 15.6.1 first launched on August 17th. It was a minimal software update, primarily focused on fixing minor bugs and improving the overall performance and user experience. However, there were two security issues Apple was able to patch via the new OS. The prior iOS 15.6 launched on July 20 and once again fixed minor bugs at the time addressing performance. A notable feature introduction was the ability to pause and rewind live sports games on the Apple TV app.

9to5Mac reports that a week following the launch of iOS 15.6.1, reverting to the older software is no longer possible. This is typical for Apple to stop signing the prior version of iOS a short time after the launch of a new version. For most users, this will seem as inconsequential. There’s very little reason to revert for most users.

However, downgrading versions of iOS is more commonly used by those who jailbreak their device. However, there are some benefits to reverting to an older version of iOS. In the event that a build releases and there is an overlooked bug, users have the option to revert within the grace period.

At this point, if any glaring issues with iOS 15.6.1 arise, users will have to wait until a new version launches from Apple.