Apple Store Displays Are Being Redesigned, Focusing on Apple Arcade 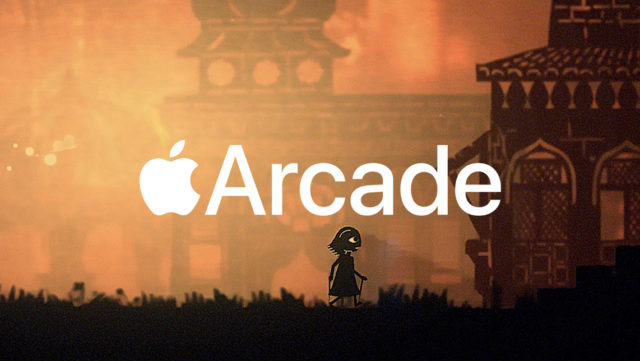 Apple has been going all-in on its Apple Arcade gaming subscription service. On top of continually adding new games to the service since its September 2019 release, Apple is putting a lot more focus on Apple Arcade within select Apple Stores.

According to 9to5Mac, Apple is in the process of redesigning some of the marquee Apple Stores around with world with new displays and interactive experiences centred on pulling consumers into trying Apple Arcade and exposing them to the 100+ games offered through the service. 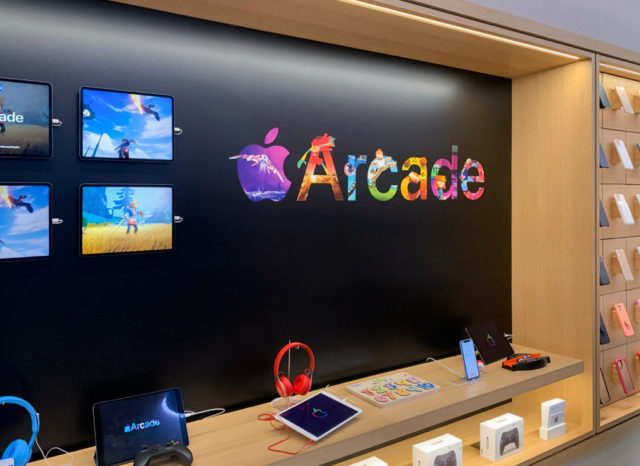 
The Fifth Avenue Apple Store in New York City, for example, has created a new display catered to Apple Arcade. In the display, a selection of iPads is running demos of Apple Arcade, giving consumers a taste of the diverse catalogue of games.

In addition, there appears to be an emphasis on third-party accessories specific to Apple Arcade. The Xbox One Wireless Controller can be seen on display as it is one of the many third-party controllers supported by Apple through Bluetooth connectivity. In addition, Sony’s DualShock 4 controller is also being supported. Beats Solo Pro units as a way for consumers to become immersed in the audio when demoing the selection of Apple Arcade titles.

As Apple Arcade is supported in more countries, expect to see additional Apple Arcade Avenues pop up in more Apple Stores around the world.