Earlier this week Apple confirmed the grand opening for its new DIX 30 store in Brossard, adding yet another store to the Greater Montreal region. With the opening set for 9AM on Saturday, April 27th, first visitors can expect to receive a free t-shirt, part of the tradition that goes with all grand openings.

Below are some first look images at the store with table displays being stocked by employees and pretty much ready for tomorrow (via @PhotoGreekVM). This 7,000 square foot store has entrances on both sides, located in the new fashion wing of DIX30 known as The Square. 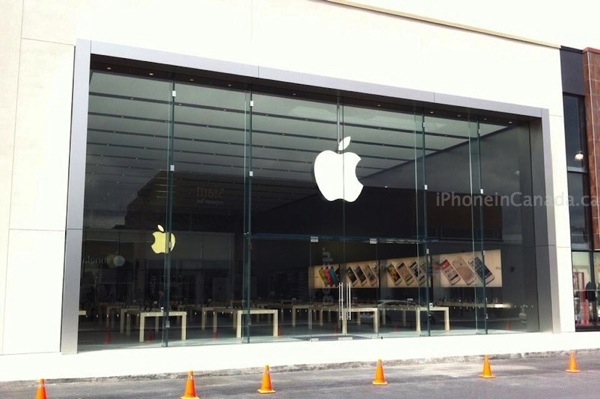 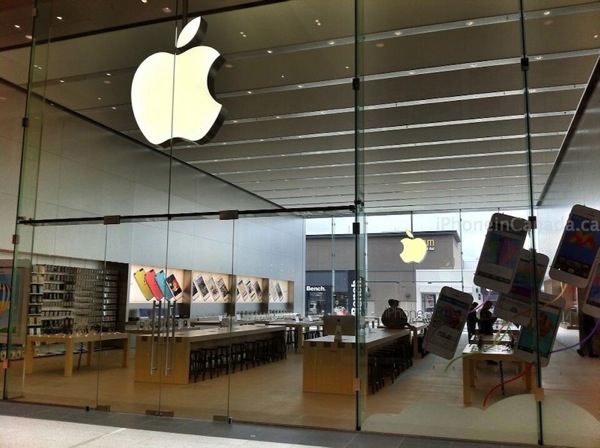 This store marks the 27th Apple retail store grand opening in Canada and fifth for the province of Quebec.

Update: Below is a map of DIX30 showing where the new Apple Store is located (via @PhotoGreekVM), plus a couple other images: 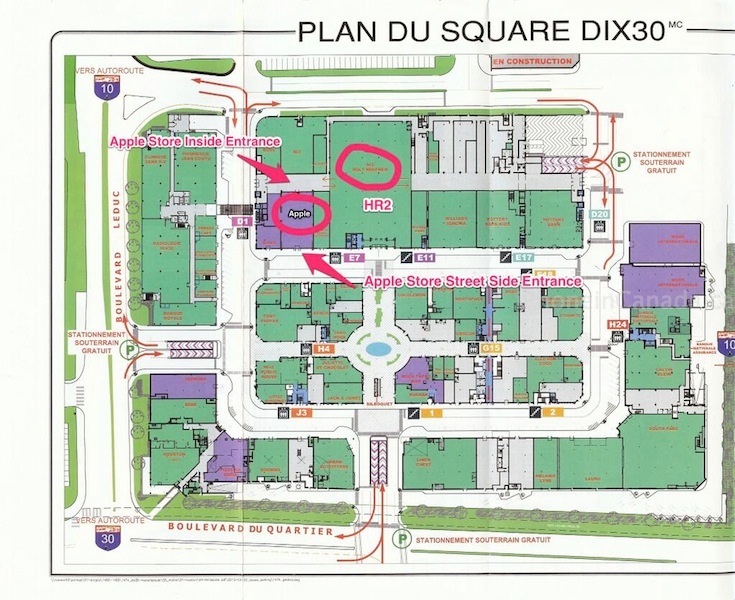 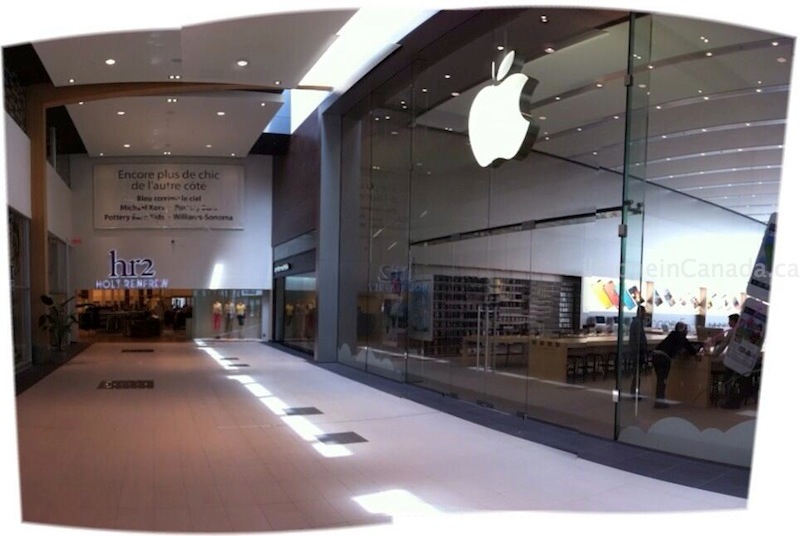 Designer Jonas Daehnert (@PhoneDesigner) has just shared what an 'iPhone Ultra Edition' might look like based on the design of the Apple Watch Ultra. Yesterday, Bloomberg‘s Mark Gurman speculated that Apple could launch an even pricier "iPhone Ultra", positioned above the “Pro Max,” next year. In the past, the analyst had said that Apple is likely...
Usman Qureshi
18 mins ago

Apple on Monday released tvOS 16.3.1 and HomePod software version 16.3.1 for download. As for release notes? For HomePod 16.3.1, Apple says it includes general performance and stability improvements without going into specifics. The software update size is 467.8 for the original HomePod. In order to update your HomePod software, you need to launch the […]
Gary Ng
36 mins ago