Apple Store Goes Down Ahead of ‘Gather Round’ Special Event

Earlier today, as expected, the Apple Store online went down ahead of the company’s special event to reveal its latest iPhone and Apple Watch announcements.

If you attempt to buy an item on Apple’s website, you’ll be greeted with a coloured Apple logo and the message “We’ll be right back. Updates are coming to the Apple Store. Check back soon.” 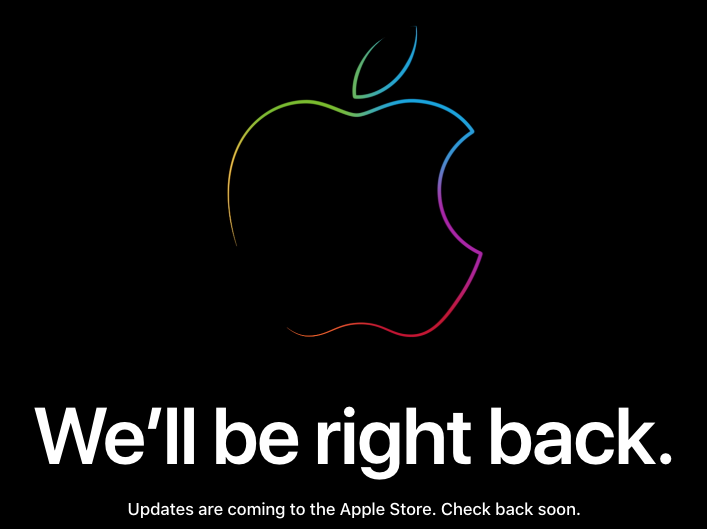 Google today announced the Pixel 7 and Pixel 7 Pro during its 'Made by Google' launch event. The new phones are Google's follow-up to last year's Pixel 6 series, which the company said during the event is the best-selling Pixel lineup ever. Pixel 7 features a 6.3-inch FHD+ display with a 90Hz refresh rate and...
Nehal Malik
59 mins ago