Now, we have yet another leak, but for Apple Watch, revealing larger display sizes of 40mm and 44mm, an increase over predecessors at 38mm and 42mm. 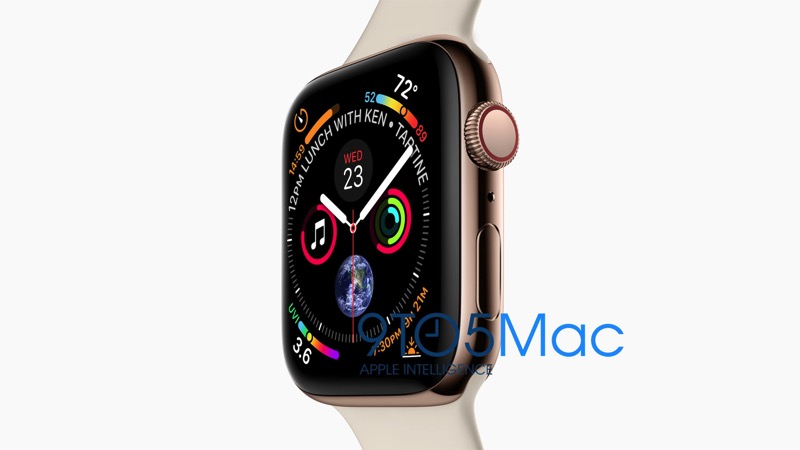 The leak was first spotted by AllThingsHow, and shows sitemap listings for Apple Watch in 40mm and 44mm in both GPS and cellular models, available in silver, space gray and gold. The naming does not mention “Series 4”, suggesting Apple may call its latest wearable as just “Apple Watch”. 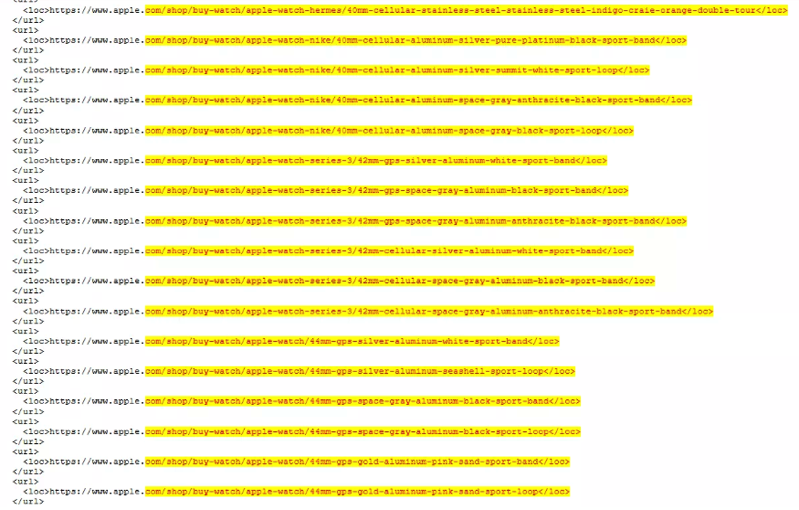 According to The Verge, the Apple Watch bands listed in the sitemap are noted as 44mm and 40mm, suggesting old watch bands may not work with the new model.

You can download the old sitemap to see for yourself here.

Apple’s ‘Gather round’ special event is set to take place at 10AM PDT/1PM EDT today, and will be live-streamed on Apple’s website and Twitter.