The Apple Store iOS app has a new freebie available for download. Rules! by TheCodingMonkeys (normally $2.99) is currently available as a free download via promo code.

In order to redeem the free download, launch the Apple Store iOS app, tap on the ‘Featured’ tab, then tap ‘Download Rules! free’. Once you tap ‘Download now for free’, you will be given a promo code which can be used to download the app for free from the App Store. 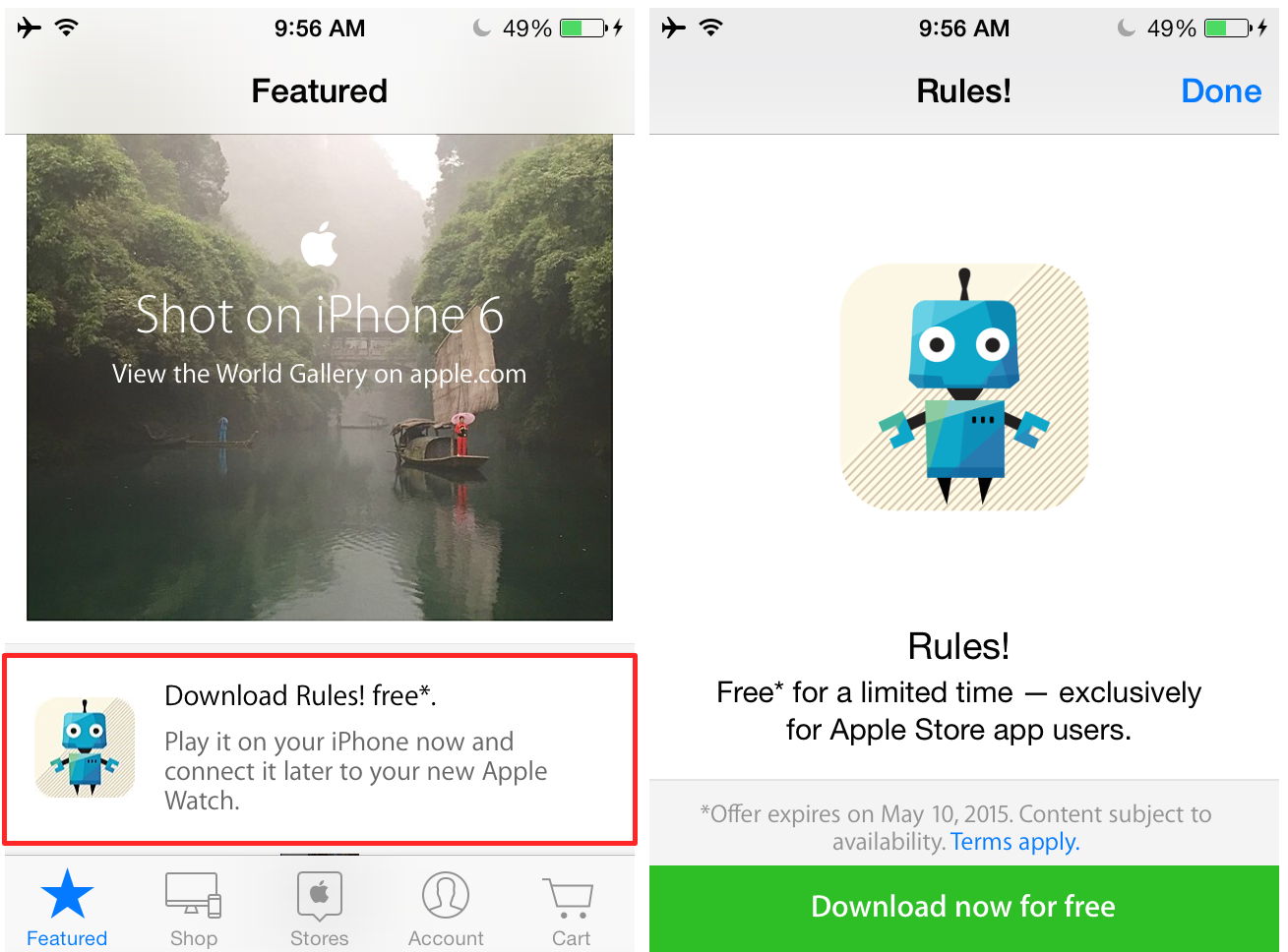 Rules! is a fast-paced puzzle game that can be very challenging. The game is a well constructed memory test that grows in complexity as you progress further into the game. The latest update of the game includes daily brain workouts for the Apple Watch. Here is a list of in-game features:

Follow RULES! into a hundred level-deep maze of cuteness and order:

• Multi-touch interface at its finest 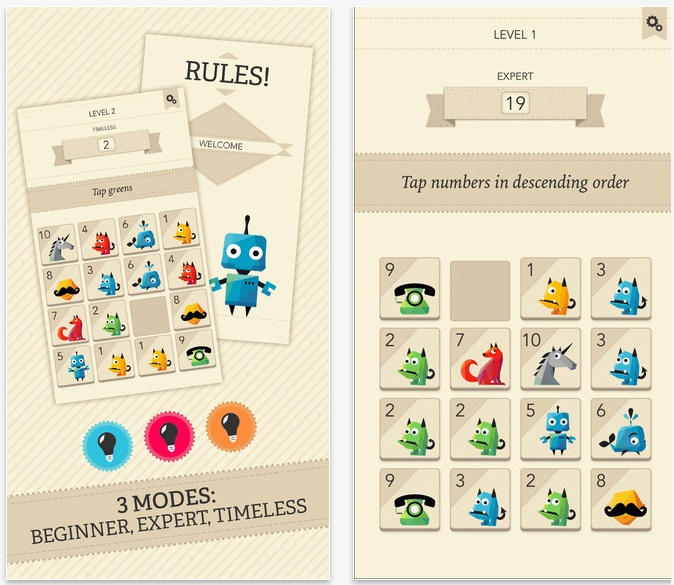 Rules! for iOS is normally $2.99 from the App Store and is compatible with any device running iOS 7.1 or later. The app has been optimized for the iPhone 5, 6, and 6 Plus.