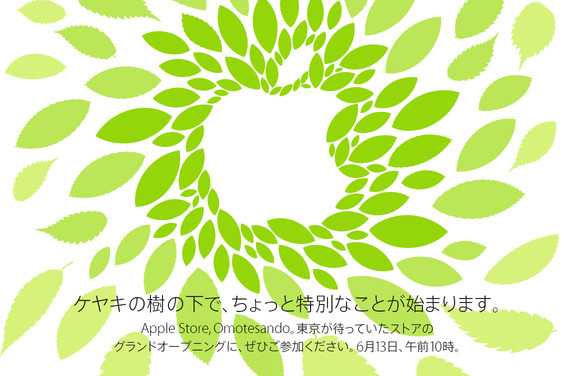 Apple’s newest retail store in Tokyo located on the tree-lined streets of Omotesando, is scheduled for a grand opening on June 13, 2014. This new store was previously reported to have an energy saving ‘green curtain’ as noted by Macotakara, on the outside of the store, which consists of a living wall to help control temperatures: 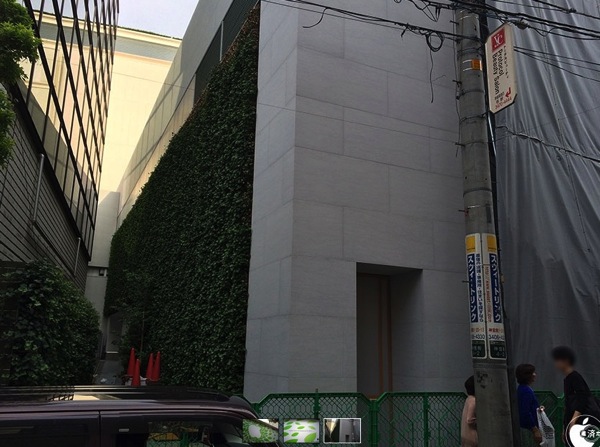 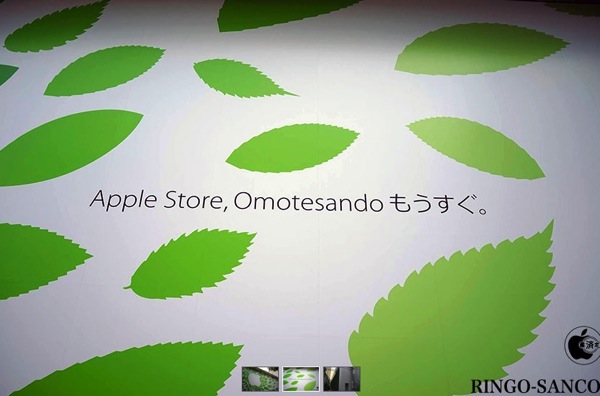 Apple confirmed the June 13 grand opening date by updating its retail page for Japan this morning to include the new Omotesando location, the country’s eighth Apple Store.

Back in April it was reported close to 50% of Apple’s 254 retail stores in the U.S. are powered entirely from renewable energy, part of the company’s ongoing initiatives to further reduce environmental impact, which recently were applauded by Greenpeace.