The first Apple Store in South Korea is expected to open in Gangnam on December 30, according to a new report from 9to5Mac. 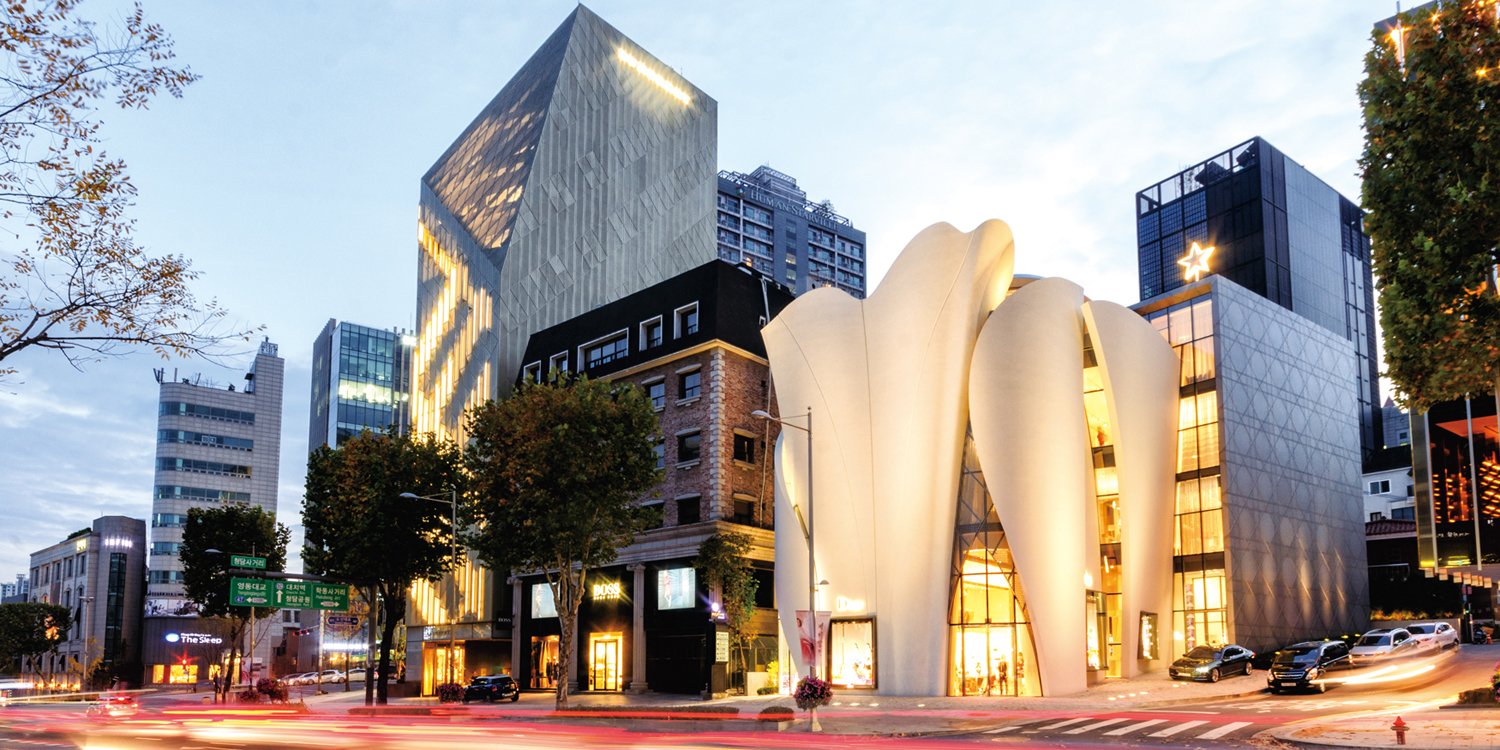 The two-story Apple Store will be located on a 1,300 square-meter site in Sinsa-dong, a fashionable district in southern Seoul. The sleek new building will feature, among other things, an exterior glass wall.

According to the report, Apple head of retail Angela Ahrendts will be in attendance.

A report from ETNews quotes the construction company stating that the building is all but finished:

‘We have finished all the major interior decorations of the Apple Store and left only a simple task,’ he said […] Apple has decided to open the Apple store Seoul Gangnam store (first store) on Saturday, December 30, in consultation with the construction company. Unless there are special problems at the final stage of the construction, it will open from 10 am to 11 am on the day. 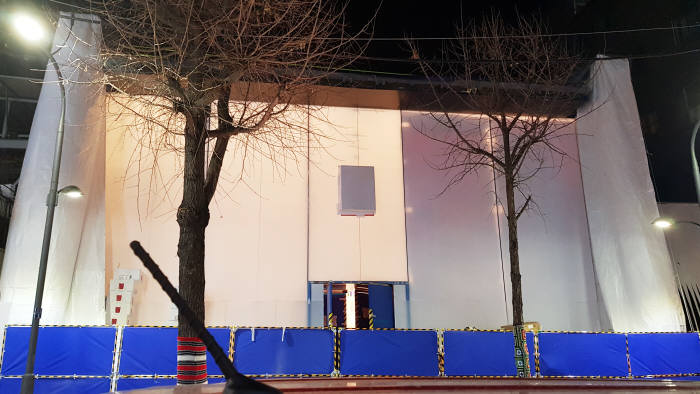 The store opening has been delayed for about two months after Apple reportedly changed the building design at the last minute. Previously, the firm had planned to build a five-story building.

Apple operates some 500 signature stores in 22 countries. But in Korea, the home of rival Samsung, the firm has delayed the store launch despite the fact that iPhone sales started in 2009. It has sold phones via local telecom carriers and contract retailers.

Apple fans here expect that the new store opening will improve overall quality of after-sales service and a new iPhone launch could arrive here earlier than before. For now, Korea is not one of the priority markets for launch of new iPhone models.