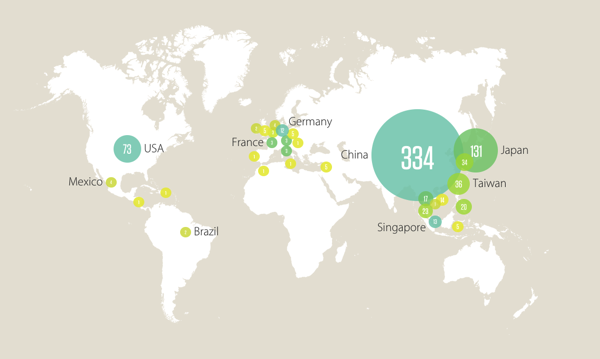 Apple is making progress on eliminating so-called conflict minerals, the company’s latest supplier responsibility report claims (via WSJ). It is vague, however, in matters such as working conditions at some suppliers and suppliers of its suppliers, which all represent a challenge in successfully managing a global supply chain.

You probably recall that a BBC documentary accused Apple of breaking its promise to improve working conditions at its suppliers. Back then, we mentioned that while the report does make sense to a certain degree, it fails to single out other companies doing business with the same suppliers.

Apple’s annual report highlights that it has identified 225 smelters in its supply chain handling conflict materials, 135 of which were audited last year by private groups contracted by the company. 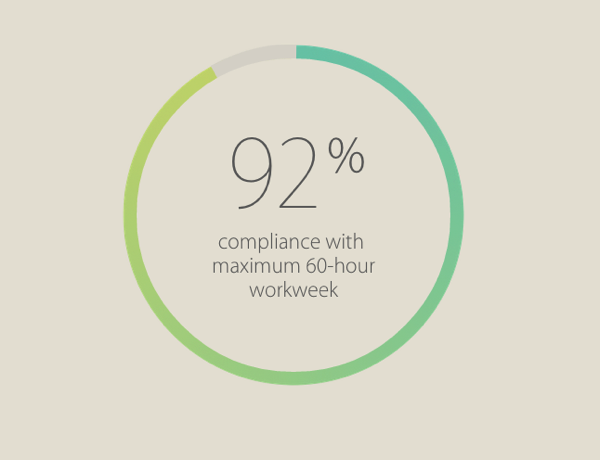 Apple currently monitors about 1.1 million supplier workers, and, according to the latest report, 92% of those workers didn’t work more than 60 hours per week (Apple’s standard imposed on suppliers). Also, the company required suppliers to reimburse $4 million in excessive recruitment fees to foreign workers looking for jobs.

Jeff Williams, Apple’s senior vice president of operations, says the company is improving the situation in Indonesia, a country where the problem has been highlighted as the most urgent, as tin from illegal mines is said to be making its way into the supply chain.