Apple has joined a number of different tech companies and car manufacturers in supporting a new standardized smartphone system as a car key solution. 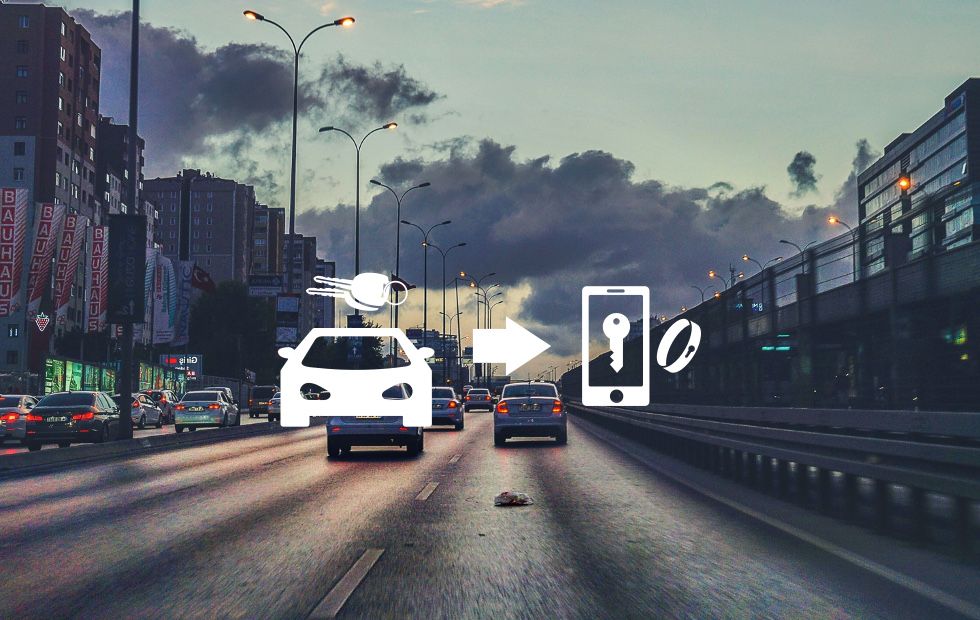 According to a new press release from the Car Connectivity Consortium, the standard, called the Digital Key Release 1.0 specification, enables drivers to download a digital key onto their smart devices to access a vehicle, that is in place of an actual car key or fob.

“The Digital Key specification was developed in order to create a robust ecosystem around interoperable digital key use cases, including allowing drivers to lock, unlock, start the engine, and share access to their car – all from their smart devices,” the group said in a statement. 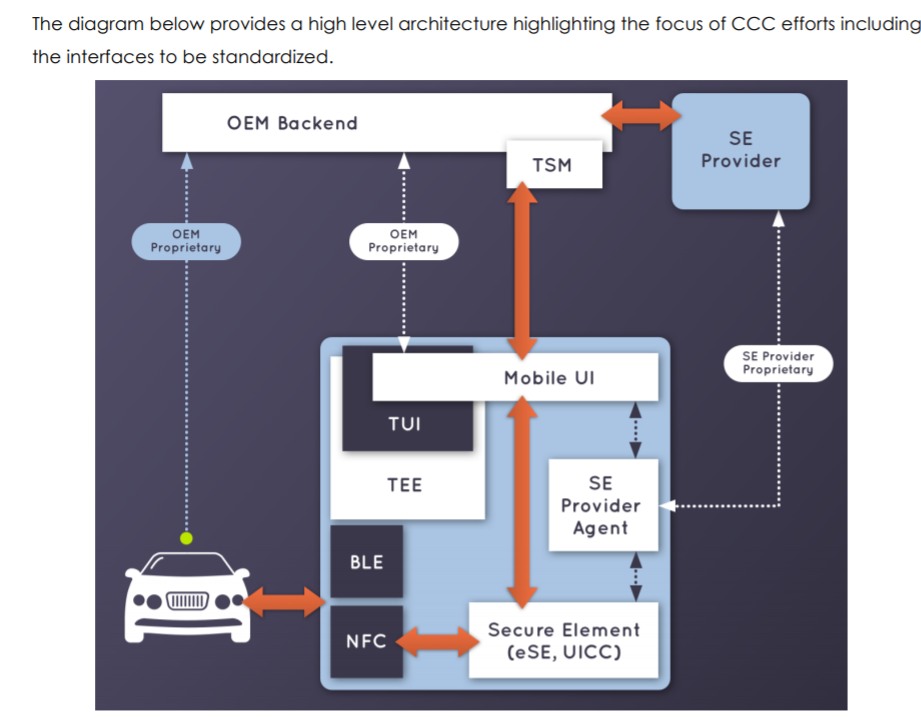 Unsurprisingly, the technology focuses on security more than anything else. Your car manufacturer uses an existing trusted system to send the digital key to your phone, which uses close-range NFC to grant access to your ride. You can’t just unlock your car from inside your home, then, but this would also force would-be thieves to be physically present with your phone when trying to unlock your car.

Digital keys would also make it a lot simpler to manage access to vehicles – whether you want to let your buddy borrow your ride while you’re out of town, or allow customers at your car rental business to pick up a whip at their convenience, without having to be present to hand over the vehicle.

A second release of the standard, Release 2.0, is scheduled for the first quarter of 2019, perhaps giving the organization six more months to improve its technology and/or increase its membership base.