A new report suggests that Apple is planning a major innovation for one of this year’s iPhones: a triple-lens rear-facing camera. 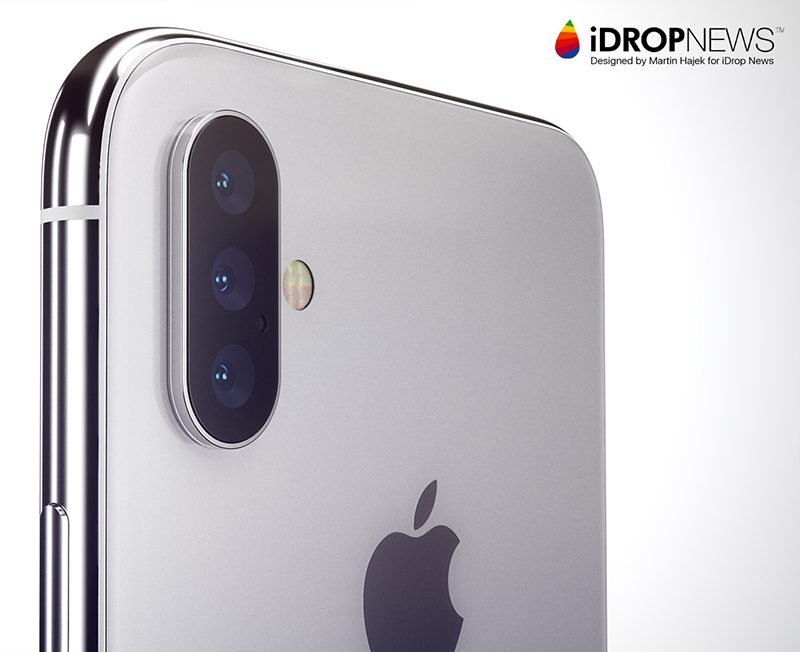 According to The Korea Herald (via MacRumors), the widely-expected iPhone X Plus – Apple’s 6.5-inch version of the iPhone X expected to be announced at some point later this year – will feature a triple-lens camera setup on the rear.

The report also claims that Samsung’s upcoming Galaxy S10, likely to be released in early 2019, will also feature a similar camera design. KB Securities analyst Kim Dong-Won says Samsung will consider sticking three lenses on the back of the Galaxy S10, as well as adding a 3D sensor, which could be used for augmented reality content.

“Samsung, which has a lower-than-expected demand for its latest Galaxy S9 lineup, will consider equipping its next premium phone with the triple cameras and a 3-D sensor to reinvigorate its smartphone business,” reads the report.

While it focuses primarily on Samsung, the report briefly mentions the so-called iPhone X Plus: “One of Apple’s next premium smartphones, reportedly named as the iPhone X Plus, is also anticipated to come fitted with three camera lenses on the rear.”

Triple-lens cameras on smartphones are not unheard of – the Huawei P20 Pro, for example, boasts such a setup – so it may not come as a huge surprise when other big tech brands start implementing the same technology. However, Apple is known to set trends and take things a little further than other brands, which may explain why this rumour has tech bloggers speculating about all possibilities.