This afternoon Apple made a change to its Executive Profiles page which ended up removing Senior Vice President of Technologies, Bob Mansfield, from the website. The US version of the executive page no longer shows the thumbnail or mention of Mr. Mansfield: 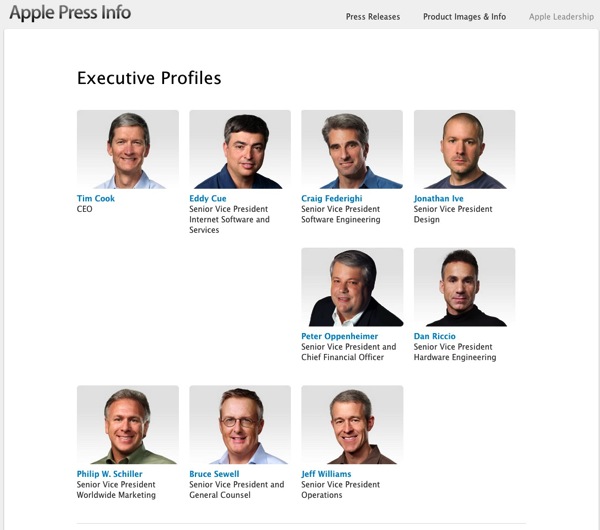 He does still appear on the Canadian version of the page, but clicking on his profile results in the following website error that reads “an error occurred while processing this directive”: 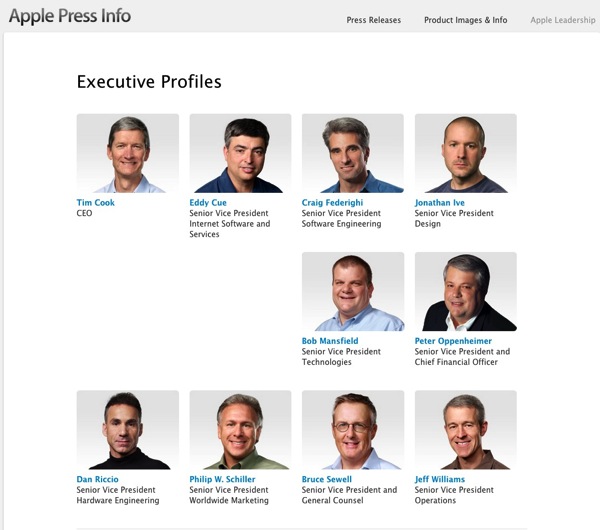 Reuters reporter Poornima Gupta tried reaching out to Apple for comment, but the latter did not respond–an unusual move according to the reporter during a period of relative summer inactivity for the company. Gupta speculates this means a possible statement could be coming:

“Mansfield’s new group combines all of our wireless teams across the company in one organization, allowing us to innovate in this area at an even higher level. This organization will also include all of our semiconductor teams, who have some very ambitious plans.”

First reported by MacRumors at 4:30PM PDT, the change itself occurred earlier on Apple’s website at 3:20 PM PST on a Sunday afternoon. There’s no word whether this was just a website error, or if an executive shuffle is in place for Mansfield. Stay tuned.

Update: Apple tells AllThingsD Mansfield is not longer on the executive team:

“Bob is no longer going to be on Apple’s executive team, but will remain at Apple working on special projects reporting to Tim,” company spokesman Steve Dowling told AllThingsD

Apple says Bob Mansfield is no longer on Apple's exec team but will remain at Apple working on special projects reporting to Cook. $AAPL