As spotted by AppleInsider, Apple’s new Senior Vice President of Hardware Technologies, Johny Srouji, was awarded 90,270 restricted stock units on 5 October, two months before he was promoted, according to a recent SEC filing. The latest batch of RSUs is valued at about $9.6 million. 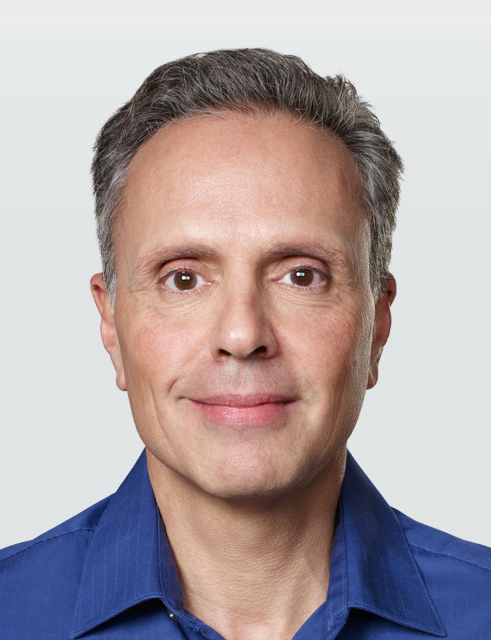 Srouji’s restricted stock is set to vest 12.5% in semi-annual installments over a four year period ending in October 2019. Including the recently awarded stock, Srouji has a total of 217,305 restricted stock units and 101,881 common stock units, which is roughly equivalent to $34 million at Apple’s current trading price.

Rewarding high-profile execs with RSUs (restricted stock units) is not unusual at Apple. Earlier this year, in August, both CEO Tim Cook and SVP of Internet Software and Services Eddy Cue received a batch of RSUs, just as did Apple’s head of retail Angela Ahrendts when she joined the company last year in May.

Apple announced an executive reshuffle on 17 December, under which Srouji was named Senior Vice President of Hardware Technologies, Jeff Williams COO, and Phil Schiller App Store leader on all platforms.