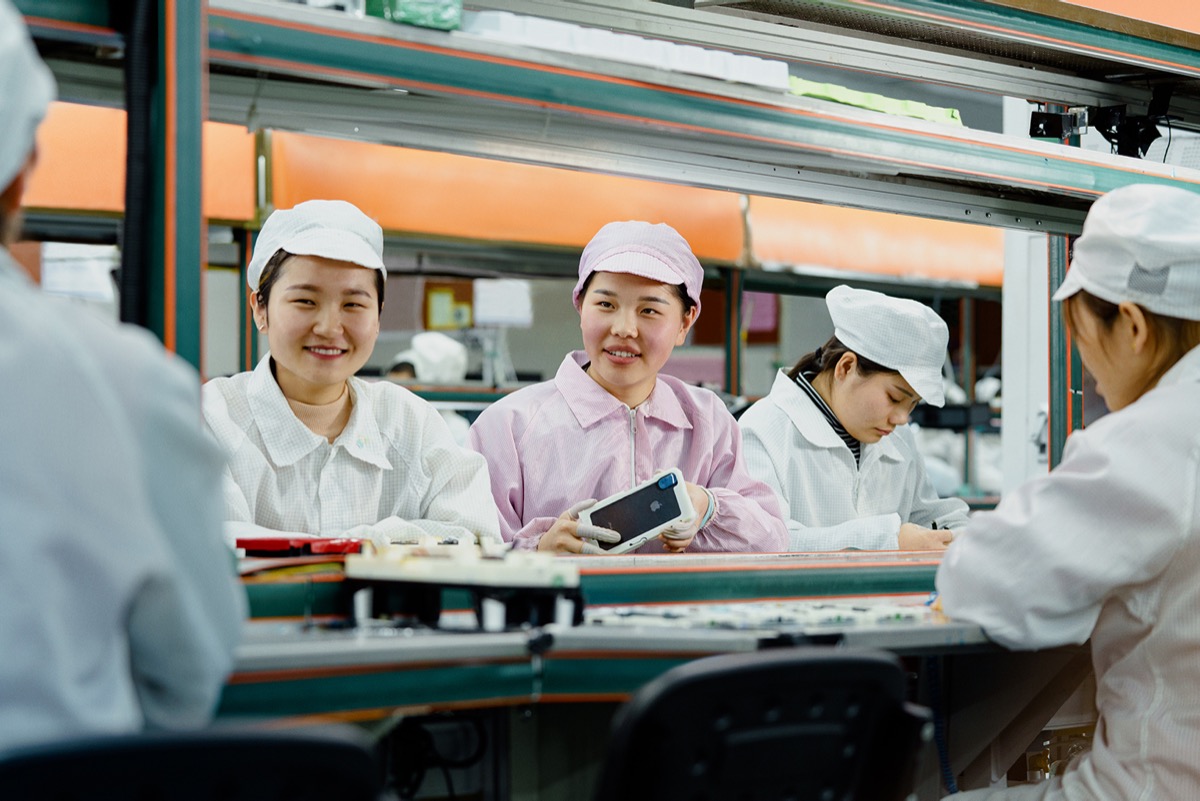 Apple is urging suppliers to make sure that all shipments from Taiwan to China follow Chinese customs regulations to avoid processing delays at the border — reports Nikkei Asia.

As political tensions between China and Taiwan continue to rise, the former has started strictly enforcing a long-standing rule that requires Taiwan-made imports to be labelled as originating from either “Taiwan, China,” or “Chinese Taipei,” people familiar with the developments told Nikkei Asia. The labelling language required by Chinese authorities indicates that Taiwan is part of China.

As a result of the increased scrutiny, a shipment of components to iPhone assembler Pegatron’s Chinese plants was held for review on Thursday.

Apple would definitely want to avoid such incidents moving forward. That is especially true right now, given that shipping delays could cause hiccups in key production timelines as suppliers ready the company’s next iPhones and other products for a fall launch.

The bulk of Apple’s global iPhone production capacity is in China, while most of the microprocessors that power iPhones are manufactured by TSMC in Taiwan. Earlier this week, TSMC warned that its Taiwanese operations would shut down if China were to invade the island.

According to one of the sources, the phrase “Made in Taiwan” appearing on any import declaration forms, documents, or cartons is problematic for Apple as it increases the chances of Chinese customs holding and checking the package. Such shipments can attract fines of up to 4,000 yuan ($592 USD) or, even worse, be rejected.

Taiwan, meanwhile, requires that all outgoing shipments be labelled as from “Taiwan” or the “Republic of China,” the island’s official name. The dichotomy between Taiwan’s export regulations and Chinese import rules puts suppliers in a sticky situation.

Apple wants to avoid any more supply chain disruptions, which it has seen plenty of in recent months. The tech giant has asked suppliers to form contingency plans or quickly review and amend their labels on cartons and forms for shipments.

Spotify is launching a new Home experience that includes feeds for both Music and Podcasts & Shows, making it easier for listeners to scroll through the type of content they’re looking for. The updated Spotify home screen will make the experience more personalized while allowing users to dig even deeper into their recommendations. In the...
Usman Qureshi
20 hours ago