Apple is reportedly readying a new premium subscription service in an attempt to generate more revenue from online content and services. 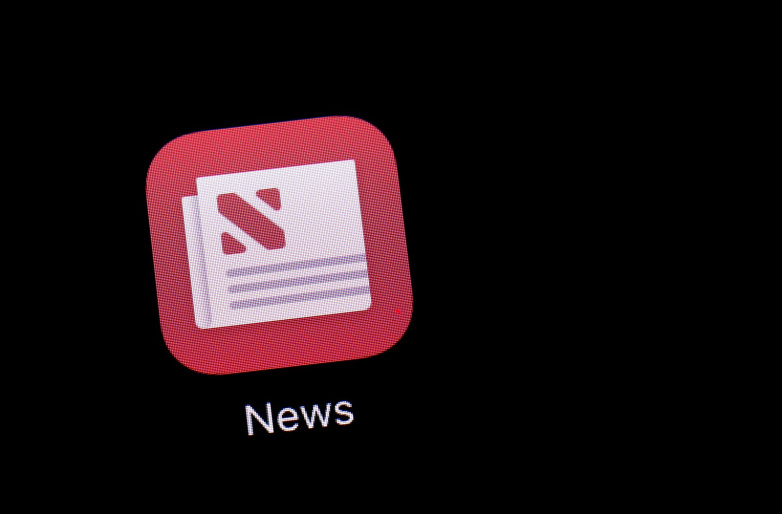 According to a new report from Bloomberg, the service will reportedly use technology from Texture, a magazine subscription service Apple bought last month. Apple will integrate Texture’s technology into the Apple News app with a premium subscription to the service giving users access to digital magazines.

Canada’s Rogers Media was one of the owners of Texture, along with other U.S. publishers.

Apple News currently offers the ability to sell advertisements to participating publishers, but given Apple’s personal privacy policies, a subscription service may be a better fit for the iPhone company. Apple plans to share subscription revenue with publishers, according to the report. Texture currently offers access to over 200 magazines for $10 USD per month; pricing for the new service is uncertain.

“We are committed to quality journalism from trusted sources and allowing magazines to keep producing beautifully designed and engaging stories for users,” said Eddy Cue, Apple’s senior vice president of internet software and services in a statement after the company bought Texture last month.

First introduced as Next Issue in 2010, Texture offers subscriptions to over 200 magazines for one monthly price. It’s available on multiple platforms, including iOS, Android, and Amazon.

Will this finally signal the debut of the Apple News app in Canada, too?!

Today marks the official launch of Apple's iPhone 14 Plus. Rounding out the new family of Phones, preorders for the iPhone 14 Plus should be arriving to users around the world. However, for those that didn't pre-order, in-store pickup options are rolling out region by region. Currently speaking, if you navigate to Apple's website in...
Steve Vegvari
15 mins ago

Nintendo has revealed that Pilotwings 64 will be making its debut on Nintendo Switch Online + Expansion Pack later this month. On October 13th, players can take to the sky in this flight simulator title. After mysteriously not releasing a title in September, Nintendo seemingly returns to adding a new monthly game to its Nintendo...
Steve Vegvari
50 mins ago