Apple aims to launch its streaming video service as soon as March of next year, or roughly around the summer of 2019. 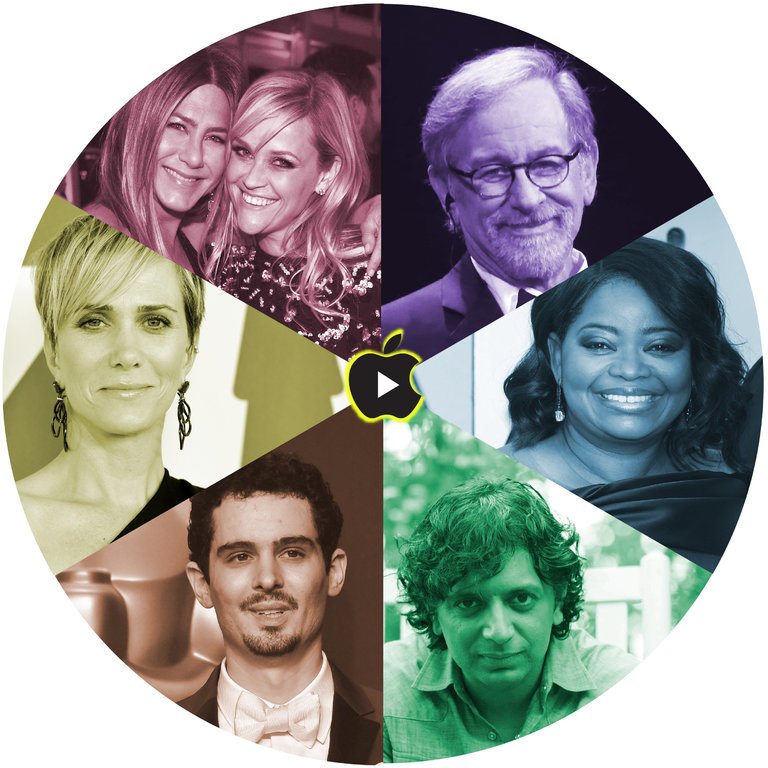 According to a new report from the New York Times, entertainment executives who met with Apple said that the company’s new programming has a planned rollout of sometime between March 2019 and summer 2019.

The report suggests that Apple has went far beyond an initial $1 billion USD budget in order to compete with established streaming companies. It says that Apple has outspent both Facebook and YouTube and TV studios, and, that “in a few cases, it has also beaten Netflix in bidding wars.” While Apple told the Times it won’t have the same volume as Netflix, it shows pretty clearly who it sees as competition.

Notable deals include a revival of Amblin Television’s sci-fi anthology series “Amazing Stories,” a drama starring Reese Witherspoon and Jennifer Aniston, an animated musical series from the creator of “Bob’s Burgers,” and a partnership for content from high-profile rapper Drake.