Tony Fadell, also commonly known as the “father of the iPod,” recently stated that Apple has a responsibility to handle the increasingly important problem of iPhone addiction. 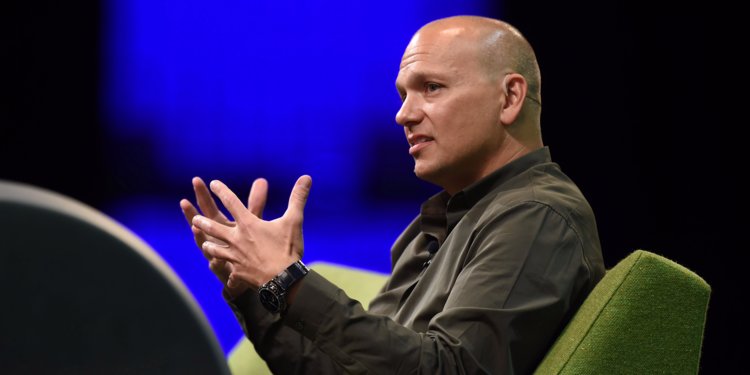 In a newly-penned op-ed for Wired, Fadell has outlined potential features or modes that Apple could build into its phones that could help in curbing device addiction.

Fadell argues that it would be “easy” for Apple to create a deep dashboard that could reveal exactly how much time we spend on different apps.

“Our digital consumption data could look like a calendar with our historical activity,” writes Fadell. “It should be itemised like a credit-card bill, so people can easily see how much time they spend each day on email, for example, or scrolling through posts. Imagine it’s like a health app which tracks metrics such as step count, heart rate and sleep quality.”

Fadell suggests that users could receive a regular itemized list like a credit card bill, complete with detailed information about how long they spent on each app, or even what they were doing inside each app.

Tony Fadell hopes to see users setting targets for usage of the device which is healthy. Moreover, the limiting factors involved in achieving these results is also part of his expectations.

“With this usage information, people could then set their own targets — like they might have a goal for steps to walk each day,” Fadell explains.

Fadell wants to see users able to set targets for healthy usage of their devices, as well as ways of limiting what they do on them.

“Apple could also let users set their device to a ‘listen-only’ or ‘read-only’ mode, without having to crawl through a settings menu, so that you can enjoy reading an e-book without a constant buzz of notifications,” he says.

Fadell is far from the first person to raise concerns about smartphone addiction — and to ask Apple to do something about it. At the start of the year, activist investors asked the company to look into the public-health crisis concerning young kids and smartphone addiction.