Citing a corporate Apple employee in Cupertino through a “well-connected” source, a report by MacRumors is claiming that Apple may use its classic rainbow logo on some of its new products coming out this year. The iconic multi-coloured Apple logo was used on the original Macintosh in 1984 as well as on numerous other Apple computers. 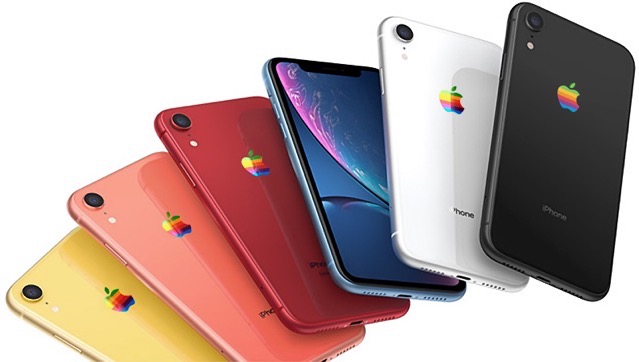 The classic Apple rainbow or “six-colour” logo was first used on the Apple II computer back in 1977 and was widely used until 1998. After that, Apple starter replacing it with a monochrome logo similar to the one used today.

While some iPhones and iPads may also be potential candidates for the rainbow logo, especially the (PRODUCT)RED line, the source notes that the report may not be as accurate as some other rumours.

“We have elected to share it since it comes from a tipster who has longstanding connections to both Apple and related industries, but no other sources have shared similar information that we know of. And, even if true, the plans could certainly change.”

While Apple has not officially used its rainbow logo in two decades, it has continued to embrace its colours over the years. Here are a few examples. 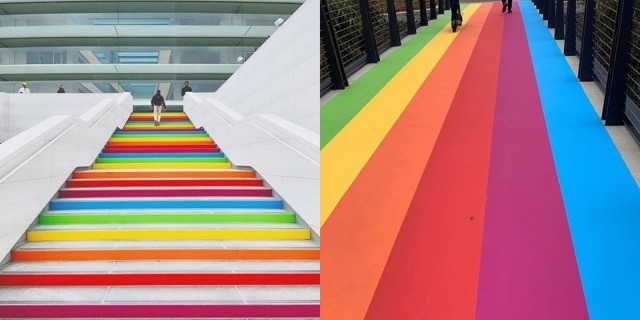 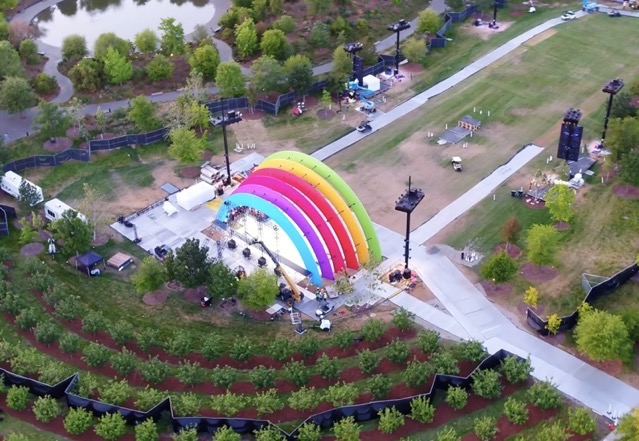 Would you like to see Apple’s classic rainbow logo on your iPhone?