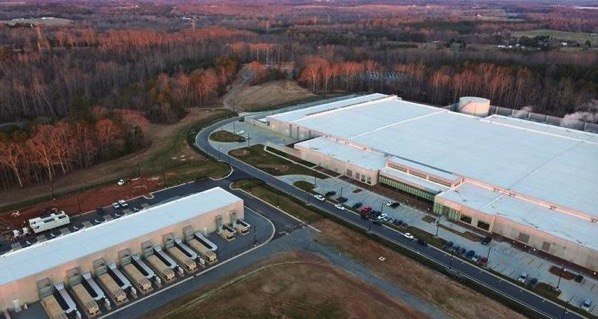 A new report by The Des Moines Register is claiming that Apple is planning to build a new data center in Waukee, joining Google, Facebook and Microsoft in building facilities in Iowa. The publication notes that the project became public after state officials published an agenda for a specially called meeting of the Iowa Economic Development Authority board.

The board will consider an undisclosed amount of incentives for Apple Thursday morning. Details of incentives and the project are generally released to the public before the board’s meeting.

But IEDA spokeswoman Tina Hoffman said that information about Apple’s project was not yet public. The agenda refers to Apple’s business only as a “review of application for investment.” But sources say Apple will become the latest tech company to build a data center in Iowa, joining other internet giants such as Google and Facebook.

City Clerk Becky Schuett has said that the Waukee City Council will hold a special meeting at 9:30 a.m. Thursday related to the Apple project. Under the code name “Project Morgan”, the City Council agenda shows plans for a development agreement with Apple, the sale of city-owned property to Bravo Real Estate LLC and rezoning of properties from agricultural use to light industrial, added Schuett.

Tech companies love placing data centers in Iowa, since the state offers plenty of available crop land, access to high-speed fiber optics and has a low risk for natural disasters.

Apple officials have so far declined to comment on the project.