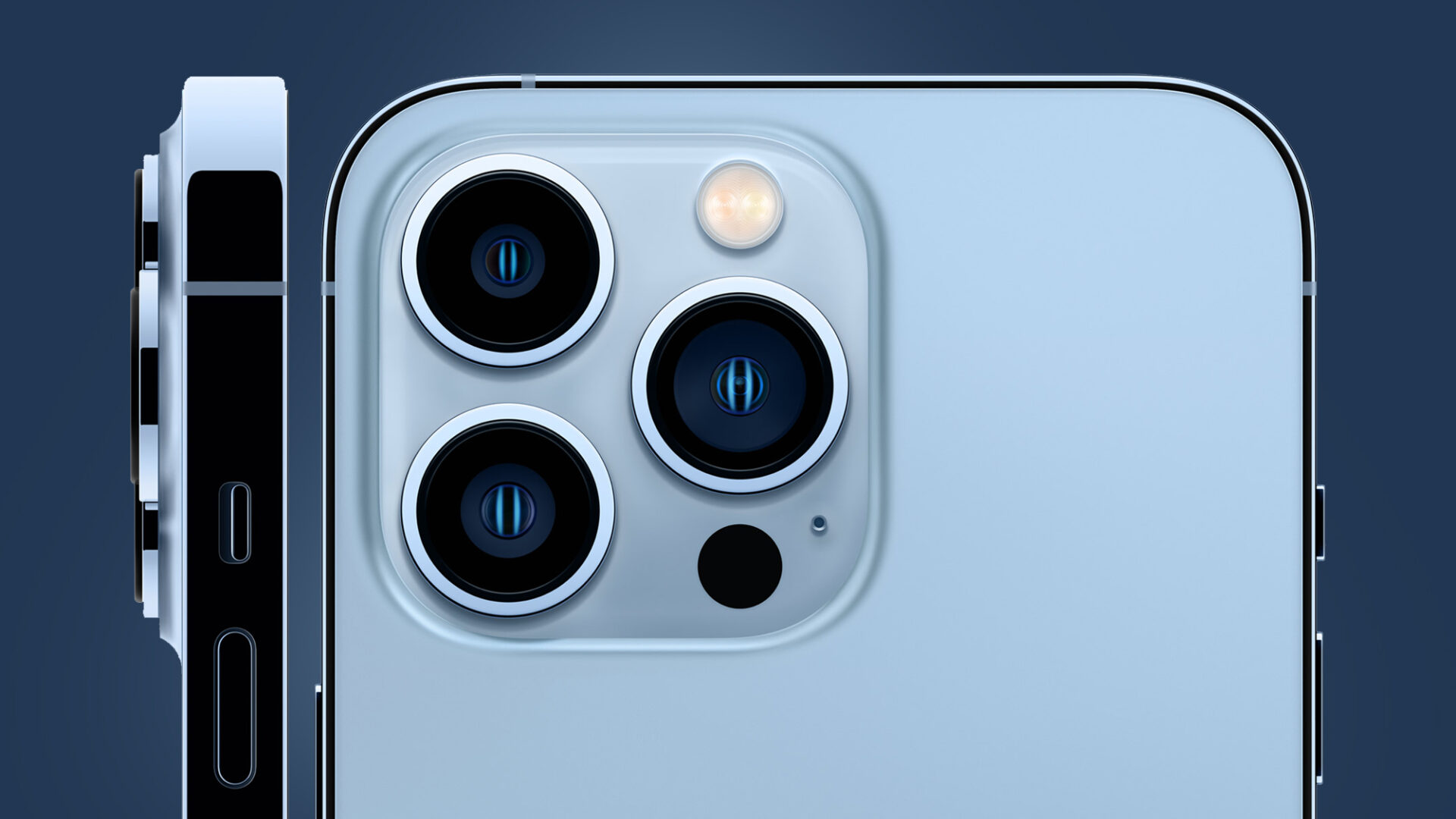 According to TF International Securities analyst Ming-Chi Kuo, Apple will switch to a high-ASP periscope lens for the telephoto camera on at least one iPhone 15 model next year. The analyst believes that will be the highest-end offering, likely dubbed the iPhone 15 Pro Max.

A periscope system in a telephoto lens bounces the entering light off an angled mirror and towards the image sensor inside. This allows for more optical zoom without causing image quality and detail integrity to degrade like with digital zoom.

Kuo’s prediction lines up with a previous report from Haitong International Securities analyst Jeff Pu, who also said that Apple’s 2023 flagship is slated to get a periscope lens for its camera array.

The periscope camera’s first outing on just one iPhone flavour will guide future development and integration into other models. Kuo expects Apple to add the periscope lens to both the iPhone 16 Pro and Pro Max in 2024 if all goes well.

The analyst added that Apple will use periscopic telephoto cameras with 1/3″, 12MP, ƒ/2.8 image sensors with sensor-shift support and 5–6x optical zoom across both the 2023 and 2024 iPhone lineups.

Kuo has been rather hit-or-miss with his predictions as of late, but these findings are backed by his latest market surveys.

Apple’s suppliers for the new lens will include LG Innotek, Cowell, Jahwa Electronics, Largan, and Lante Optics. The tech giant finalized its supply deal with South Korea’s Jahwa back in April. Crystal-Optech and Genius Electronic Optical may also get a piece of the supply chain pie, Kuo said.

Kuo also estimated that Apple’s costs for the new lenses will grow to $10–15 USD per unit. In comparison, the company only pays $1.5-2 per unit for the lenses it currently uses.