Apple Plans to Use ‘Periscope Lens’ Technology in Future iPhones 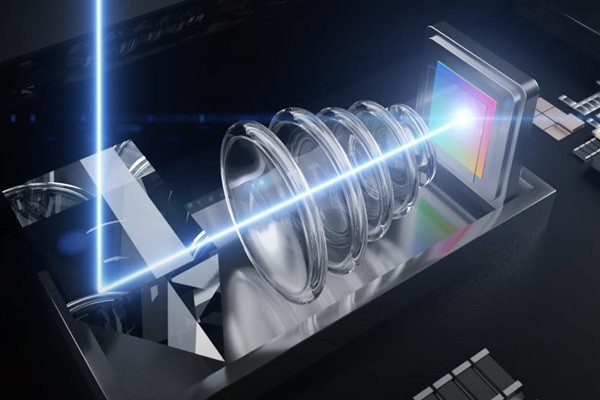 According to a new report from 9to5Mac, both famed Apple analyst Ming-Chi Kuo and Korean supply chain blog Digitimes, Apple is looking to improve the camera set-up of its next devices — and the way it wants to do this is by beefing up its phones’ optical zooming capabilities.

It appears though that rather than build this functionality by itself, Apple is looking to partner with South Korean companies in order to make it a reality. And, although nothing has been finalized, Apple may use a Samsung periscope lens.

In July, famed Apple analyst Kuo published a report detailing Apple’s plan for the iPhone camera. The report mentioned Apple would be sourcing components from Semco and Sunny Optical. Both the companies are based out of South Korea, and Kuo also believes that the 2022 iPhone will feature a telephoto lens.

This structure has started to gain attraction from industries as it solves the “camera bulge” issue and assists in increasing magnification of optical zoom. A good number of smartphones from Samsung, Oppo, Vivo, and others already feature a periscope lens.