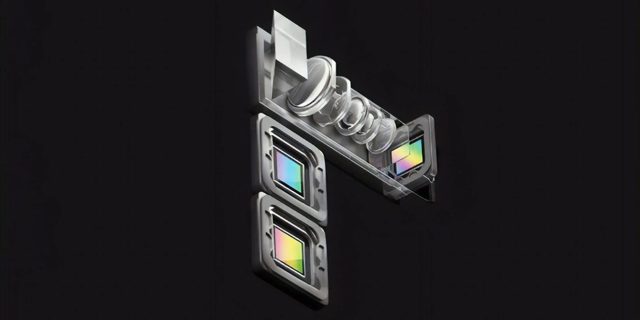 Previously, a report by analyst Ming-Chi Kuo said Apple could launch this new camera design for the iPhone 14 models. However, Pu believes Apple will instead debut the periscope camera with iPhone 15 Pro and iPhone 15 Pro Max launching next year.

Regarding this year’s iPhone 14, the analyst noted that based on his supply chain survey, it is now at the engineering validation test (EVT) stage, with no impact from the previous Shenzhen lockdown. He further claimed that iPhone 14’s A16 chip will feature a larger die size compared to A15, despite the newer 4nm technology.

“On product proposition, we expect iPhone 14 to have a strong line-up, backed by a larger screen (entry model) and camera upgrade (48MP for Pro). On the other hand, pricing is critical, and we expect the iPhone 14’s starting price close to iPhone 13’s.”

Pu also gives an interesting tidbit about Apple’s future OLED iPad. He says he expects Apple to adopt an OLED panel in 2024 for 11 and 12.9-inch iPads.

Earlier reports have claimed that Apple is unlikely to move from miniLED to OLED for its iPad Pro models.