Addressing freedom-of-expression concerns, Apple has promised to disclose more details about why it pulls certain apps from its App Store, ArsTechnica is reporting. 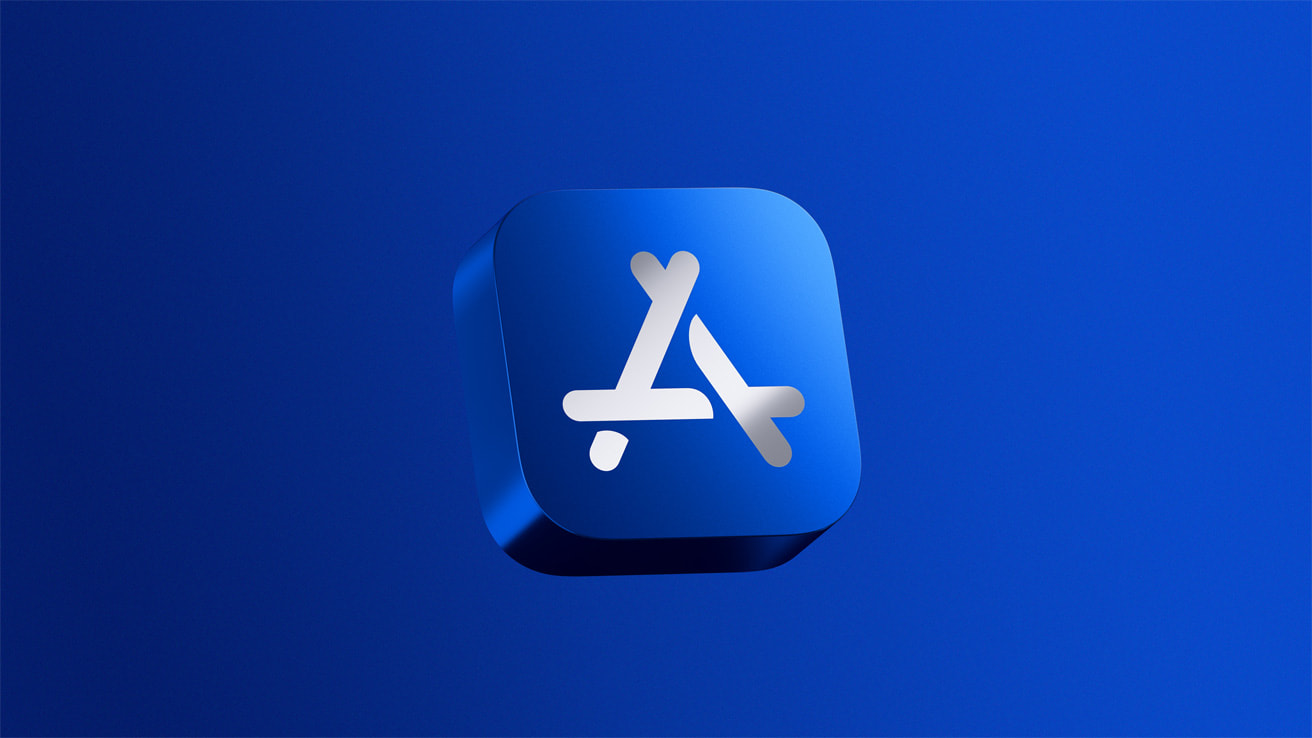 The iPhone maker will now give investors more detail about apps that are taken down in its Transparency Report.

Currently, the report only tells how many apps each country has requested be removed, whether the request is based on a legal violation, and whether Apple complied.

According to the people familiar with the matter, Apple has agreed to publish the legal basis for removal requests by each government in its next report.

The company will provide a breakdown by country and app category as well. Moreover, it will also start disclosing how many apps it removes for violating App Store guidelines by country.

“This information will help determine whether Apple’s decision stifles freedom of information and speech,” said Constance Ricketts, head of shareholder activism at Tulipshare.

Apple will, however, not explain why individual apps have been taken down.