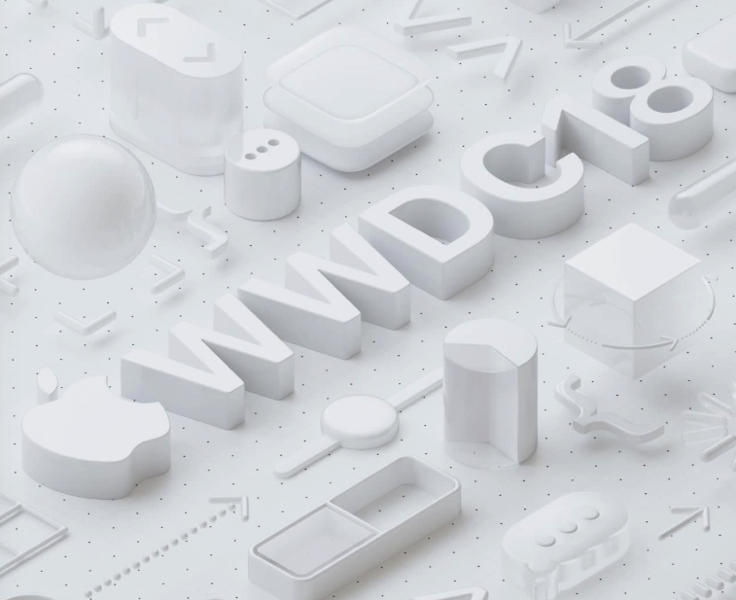 Apple is set to hold a number of special events next week at its annual Worldwide Developers Conference.

The company will be launching a Close Your Rings Challenge during the conference, which is designed to motivate developers to close their activity rings during the duration of WWDC. In order to participate, developers will have to download the Challenges app from the App Store and get a unique invitation code from Apple’s developer website.

The challenge is limited to those who are attending WWDC, with prizes being given out at the end of the week.

As usual, the company will also be hosting its Design Awards, where the winners of the best designed apps of the year will be revealed. Developers will also be able to attend a Bootcamp workout led by global fitness icon Kayla Itsines. The bootcamp will be powered by SWEAT, an app created by Itsines to help women live their best life.

Apple is also offering a run with Nike Run Club and several music events throughout the week. Be sure to check out the schedule for all of Apple’s special events from this link.