Apple has big plans in Mesa, Arizona: following the legal debate with the bankrupt GT Advanced, which resulted in major job cuts, the iPhone maker plans to take over the facility it owns and transform it into a global command centre by investing $2 billion to reshape it, reports CNBC. 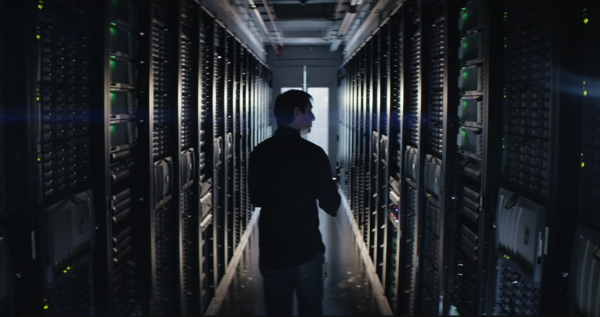 “This multibillion-dollar project is one of the largest investments we’ve ever made, and when completed it will add over 600 engineering and construction jobs to the more than one million jobs Apple has already created in the U.S.” Apple said in a statement on the project.

Arizona Gov. Doug Ducey hailed Apple’s announcement that is expected to add another 150 full-time Apple employees and up to 500 construction and trade jobs. The whole facility will be powered by renewable energy, which sets the bar high for its competitors, Greenpeace Senior IT Sector Analyst Gary Cook commented on the matter following the announcement.

The investment will reshape the facility Apple previously leased to GT Advanced, the troubled sapphire glass manufacturer that ultimately failed to meet Apple’s expectations. The facility, which stretches more than 1.3 million square-feet, previously was a solar-panel factory.

According to the settlement GT Advanced reached with Apple, the sapphire maker can use the facility until December 2015. Apple will start converting the building into a data centre in 2016, after GT Advanced leaves the site.