As pointed out in a comprehensive article over at Coywolf, Apple could be planning to launch its own search engine to compete with Google search as suggested by changes in Spotlight Search on iOS and iPadOS 14 beta, as well as a major update to its AppleBot support page. 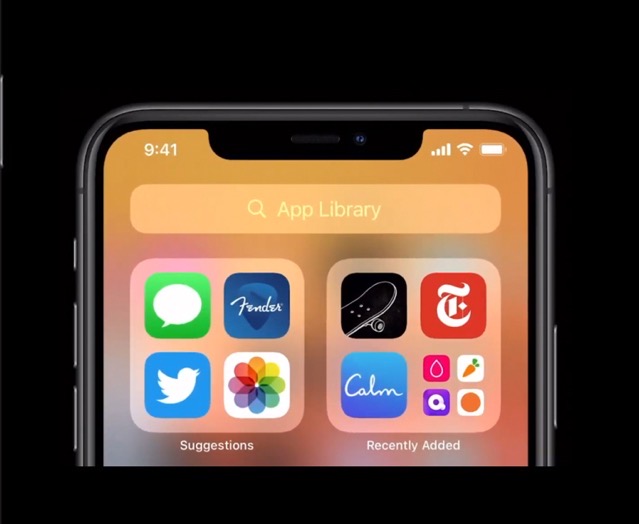 The source also notes that there has been an increase in crawling from AppleBot, the company’s web crawler used by products including Siri and Spotlight Suggestions. Moreover, Apple has been investing heavily in search as shown in their job postings for search engineers.

As to exactly why Apple would want to launch its own search engine despite the fact that Google pays billions of dollars to Apple to remain the default search engine on Safari for iOS, iPadOS, and macOS, remains unclear, although it may gain a lot from this model.

Some of the main benefits include:

But then again, it’s all just a speculation at this point and Apple may never end up releasing a search engine.

Following the acquisition of animation production company Dynamo Pictures, Nintendo has launched a brand new website for its 'Nintendo Pictures' branch. At the time of the acquisition, it was known that Nintendo had plans to rename the Japanese company. Nintendo also previously announced its intentions to utilize the company's specialties to focus on  "producing visual...
Steve Vegvari
1 hour ago