According to a new report by the Economic Daily News, Apple is getting ready to release an all-new 16-inch MacBook Pro in October (via MacRumors). Citing sources inside Apple’s supply chain, the Taiwanese publication is further claiming that Apple may also refresh the 13-inch MacBook Pro and MacBook Air models in October. 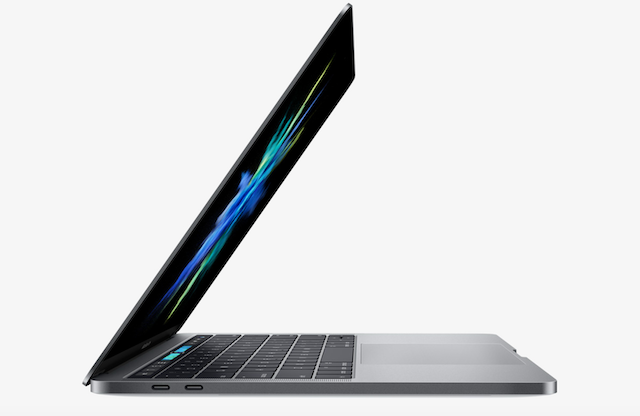 The report notes that the 16-inch MacBook Pro will be mass-produced by Apple’s top manufacturing partners Foxconn and Quanta and feature an LCD display with a 3,072×1,920 resolution supplied by LG. No further details were provided about the notebook.

The source also did not say whether the 16-inch notebook will replace the 15-inch MacBook Pro or simply launch as a new top-of-the-line model:

Apple just updated the higher-end 13-inch and 15-inch MacBook Pro in May, and it refreshed the entry-level 13-inch MacBook Pro earlier this month, so new models in the fall would certainly be soon.

When reading into supply chain rumors, it is often better to look at the “what” rather than the “when.” While suppliers may know about new products based on components and schematics, timing is harder to predict. In this case, October is likely just a prediction given Apple often hosts a Mac event that month.

Earlier his year, veteran analyst Ming-Chi Kuo had claimed that Apple will release a 16-inch MacBook Pro at some point in 2019 with an “all-new design.”

Streaming service FuboTV announced on Wednesday it has launched three Disney channels within its Premium package. Available now are the Disney Channel, Disney Junior and Disney XD. According to FuboTV, these new Disney channels are part of the company’s partnership with STACKTV, which began last year and added Global, HGTV Canada, Food Network Canada, W Network, […]
Gary Ng
3 mins ago