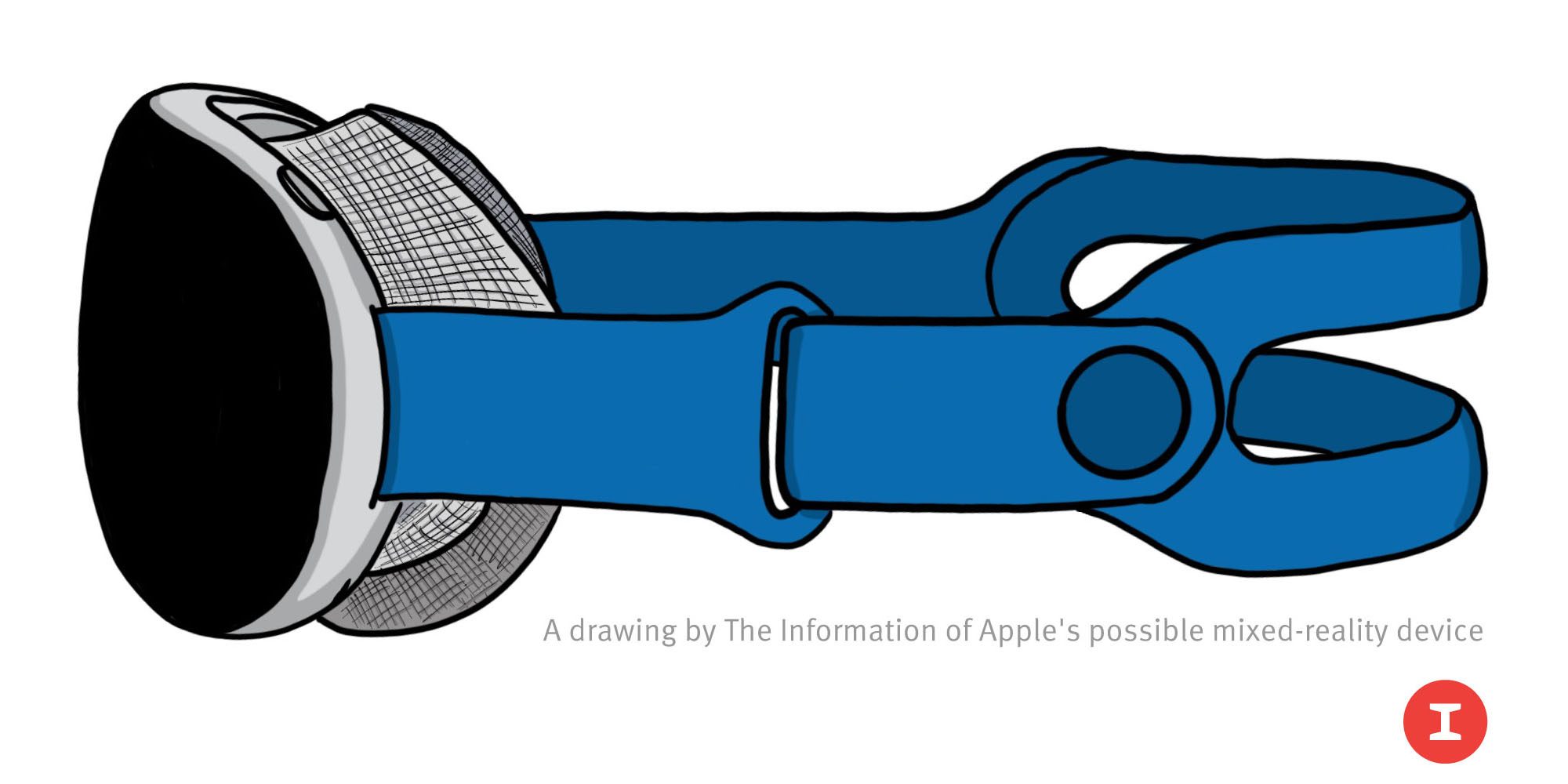 In this week’s edition of his Power On newsletter, Bloomberg‘s Mark Gurman spilled some more beans on Apple’s planned AR/VR headsets.

According to the renowned tipster, a “secretive shell company tied to Apple” has trademarked the name “Optica.” Gurman believes this moniker could be destined for Apple’s AR-only headset, which he places further down the line after the launch of the company’s first mixed reality headset next year.

Another possibility is for the trademark to be related to Apple’s interchangeable optics system on its headsets for users who need prescription glasses.

Earlier this week, Gurman detailed a few trademark filings from the same company that appeared to be related to Apple’s headset project. These included “Reality Pro,” “Reality One,” and “Reality Processor.”

“For the first version [of the headset], using “Apple Reality Pro” makes the most sense to me, given that it will be a high-end headset,” Gurman said. According to reports, Apple’s first headset may cost around $3,000 USD (around $3,900 CAD).

The “Reality Processor” trademark hints at a mixed reality-focused co-processor that will power Apple’s planned headset(s) alongside the M2 chip.

However, Gurman said in his weekly newsletter that he did not mention the “Optica” trademark, filed with the others, in his original story.

Gurman doesn’t expect to hear anything about Apple’s first AR/VR headset (or any planned for after) at Apple’s upcoming launch event on Wednesday. The leaker also detailed his expectations from the “Far Out” event in his newsletter, hailing the iPhone 14 lineup and the rumoured Apple Watch “Pro” as its main course.