What to Expect at Apple’s iPhone 14 Event 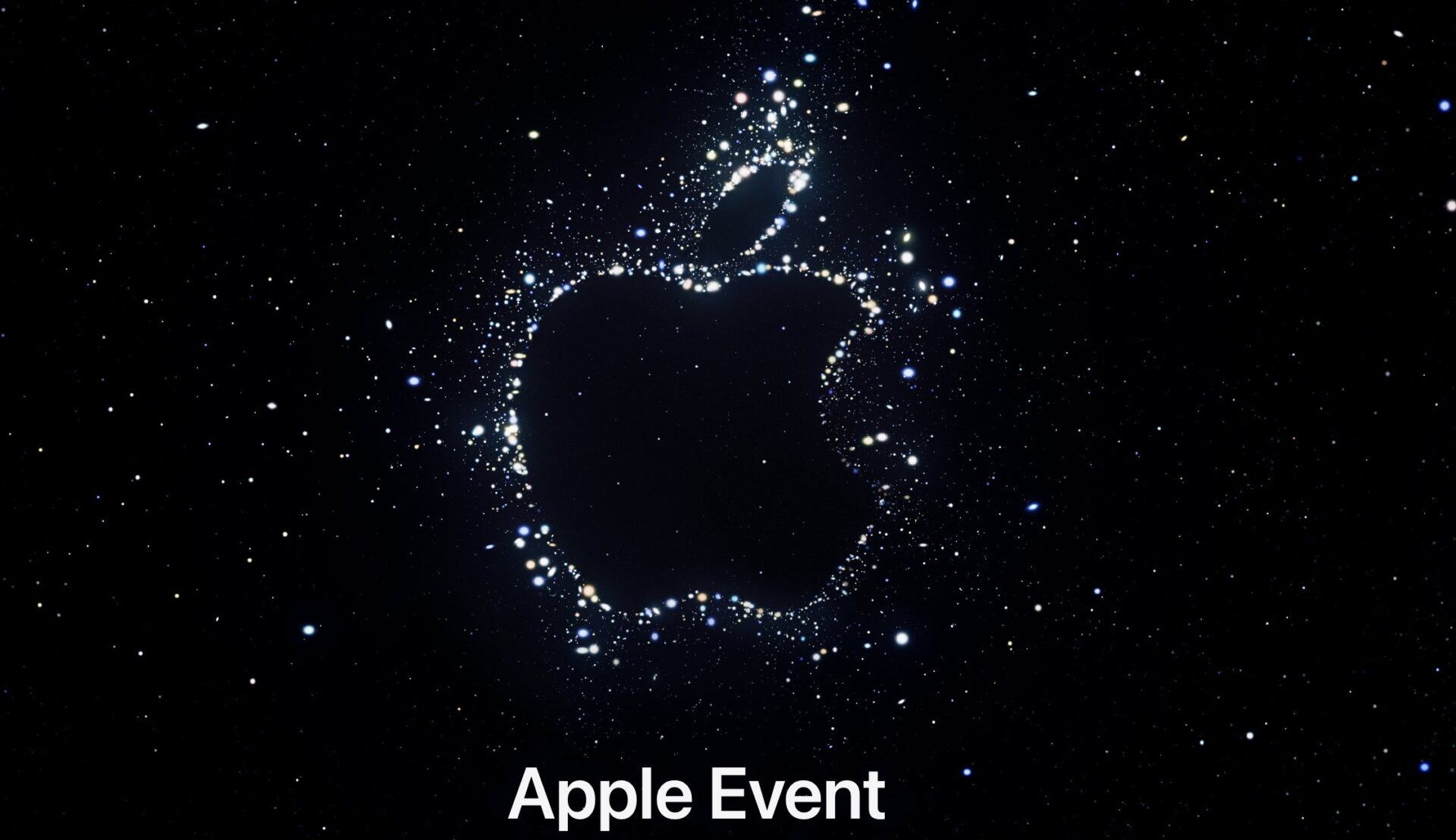 In this week’s edition of his Power On newsletter, Bloomberg‘s Mark Gurman detailed everything he expects to see from Apple at its upcoming launch event.

Apple’s biggest event of the year, dubbed “Far Out,” is slated for September 7 and will introduce the world to the iPhone 14 and more.

“I think the enhancements—for the second year in a row—will be more modest than mind-blowing,” Gurman wrote in his weekly newsletter.

Apple this year is expected to widen the gap between Pro and non-Pro iPhones for better differentiation. The iPhone 14 Pro will get the majority of upgrades, while the iPhone 14 series is expected to remain more similar to last year’s models.

Notable upgrades for the iPhone 14 Pro are rumoured to include a faster A16 chip, a pill-and-hole cutout on the front to replace the display notch, an always-on display, and a 48-megapixel rear camera array.

The iPhone 14 Pro models will also have a slightly larger footprint overall (the rear camera bump, in particular, will see a notable increase in size), and feature bigger batteries.

“I expect the new iPhones to go on sale on Sept. 16, about a week earlier than usual,” Gurman added.

Gurman, as well as other tipsters, have long foretold of a new, rugged Apple Watch joining the ranks of Apple’s “Pro” products this year.

The Apple Watch “Pro” has been rumoured to feature a complete redesign. It will come in a new, 47mm titanium case with a larger, 1.99-inch display, making it the largest Apple Watch yet. The Apple Watch Pro will be geared toward athletes and those participating in extreme sports.

In addition, the Apple Watch Pro is expected to debut a new body temperature sensor along with women’s health features related to fertility.

Gurman went on to bust previous rumours that the Apple Watch Pro won’t be compatible with older bands. The analyst said it will be compatible but older Watch bands simply may not look as good.

The Apple Watch Pro isn’t the only model the company will announce at the event. According to Gurman, the lower-priced but more wide-reaching Apple Watch Series 8 is also on the cards.

The Apple Watch Series 8 will be an incremental upgrade over the Series 7, with a new processor but the same design. It will also get the new body temperature sensor and women’s health features.

Apple is also expected to unveil a refreshed entry-level Apple Watch SE. The model will retain the same design as its predecessor from 2020 but will see its chip upgraded from the S5 to the S8 — the same as both of the other new Apple Watch models coming at the event.

Gurman said in his newsletter that Apple will likely unveil its long-rumoured second-generation AirPods Pro at Wednesday’s event as well.

Apple’s second-generation AirPods Pro will reportedly feature a refreshed design, an updated chip, a couple of speakers inside the case for improved discoverability, and support for Lossless Audio.

As for software, Apple will start rolling out iOS 16 and watchOS 9 alongside the latest iterations of corresponding devices. Meanwhile, Apple has delayed iPadOS 16 to October. Gurman noted that he expects another event from Apple next month with new iPad Pros and high-end Macs on the menu.

The analyst also reiterated that Apple is working on an iPhone hardware subscription that will be part of Apple One. That subscription could launch “before the end of the year,” Gurman said.

Apple has officially launched sales of its new iPhone 14 and iPhone 14 Pro smartphones in Canada and beyond. The first pre-orders from last week should be delivered today, along with those that managed to snag a Reserve and Pick Up reservation for launch day. The iPhone 14 is available today at Apple Stores, but […]
Gary Ng
3 weeks ago

Tomorrow is the official launch of Apple’s new iPhone 14 and iPhone 14 Pro lineup in Canada and beyond. The first pre-orders from last week are expected to deliver on Friday, while those that chose the online Reserve and Pick Up option will be able to grab their shiny new devices from their local Apple […]
Gary Ng
3 weeks ago