Earlier today, the press embargo was lifted on Apple TV 4K reviews. This newest Apple TV supports both HDR10 and Dolby Vision, but when it comes to YouTube, don’t expect 4K HDR support.

Why? That’s because YouTube uses the VP9 video format—which Apple doesn’t support. This means YouTube, one of the largest sources of 4K content available, won’t be viewable from your Apple TV 4K, reports Nilay Patel in his review on The Verge. 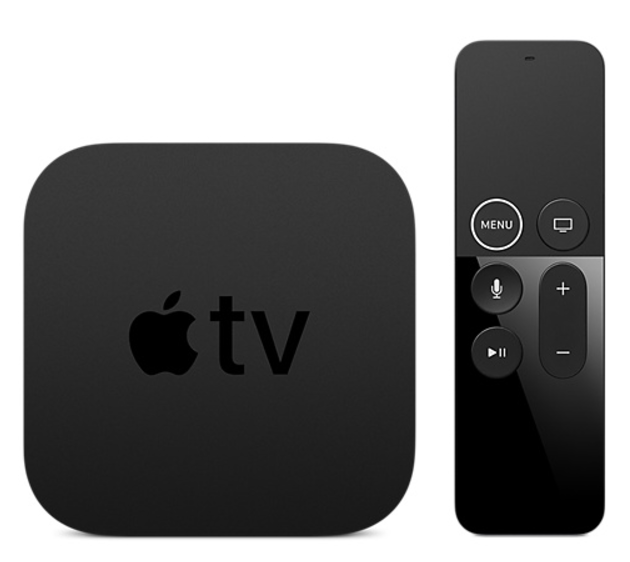 Also, Apple TV does not support Dolby Atmos, which is a popular modern surround sound standard which places sound in the space around you. Apple TV 4K decodes sound on the device and send outs PCM audio or down mixed Dolby Digital 5.1.

However, The Verge says Apple told them the lack of Atmos “isn’t a hardware limitation, and that support is on the roadmap.”

While the Apple TV 4K starts at $229 CAD, it does offer cheaper 4K iTunes movie rentals and purchases (except no Disney or Marvel), while also updating your existing 1080p libraries to 4K HDR for free.

Did you order an Apple TV 4K?