Apple leaker ShrimpApplePro has today claimed on Twitter that Apple is testing an Android version of the Apple TV app internally and that the company is planning to release it soon (via MacRumors). 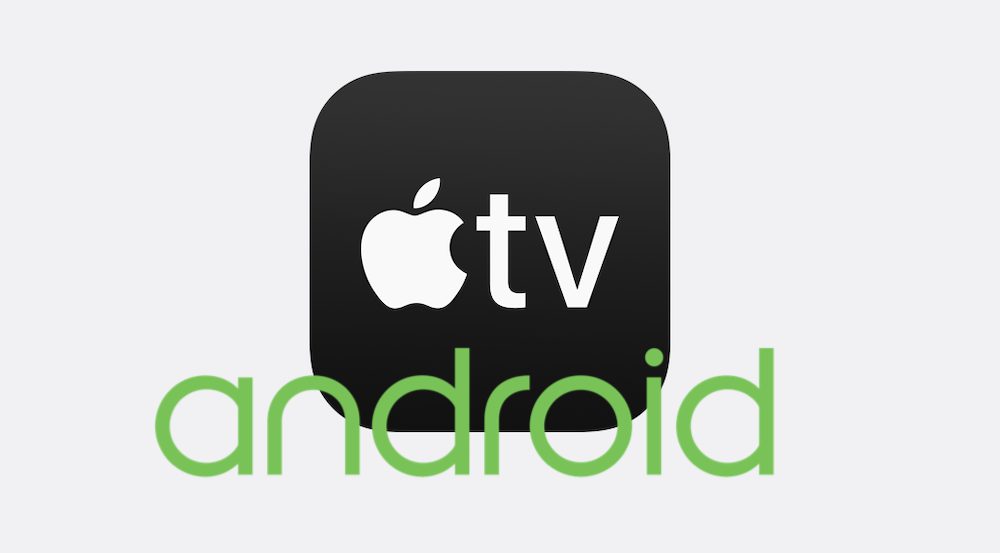 “Apple TV app is coming to Android, currently are still internal beta testing. Will soon be released,” the leaker noted in a tweet posted earlier. “Oh Apple Music app for Android is also getting updated too,” he continued.

exclusive
Apple TV app is coming to Android, currently are still internal beta testing. Will soon be released.
Oh Apple Music app for Android is also getting updated too.

In the past, ShrimpApplePro has accurately leaked the iPhone 14 Pro’s Dynamic Island hardware design, as well as the packaging for the iPhone 14.

Should Apple release an official Apple TV app for Android, it would allow users of Android smartphones and tablets to easily access the Apple TV+ streaming service, instead of having to rely on tv.apple.com on the web.

The official Apple TV app is currently available for the following non-Apple devices: