The new ‘iPhone 14’ CAD renders show a design that is broadly in line with other illustrations and measurements recently shared by Apple leaker Max Weinbach. 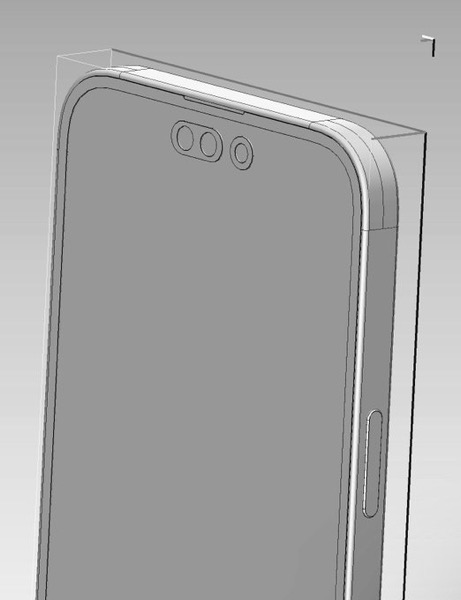 The most noticeable changes include a centered pill and hole-punch-shaped front-facing True Depth camera array in place of the notch, and a larger rear camera bump. Other than that, the iPhone 14 series seems to feature the same design as the current-generation iPhone 13.

Here are the images of the cad file and full measurements of iPhone 14 Pro Max that I obtained. I will share more details about it in the coming newsletter. 🧵 pic.twitter.com/CTLLVOtgb7

“The iPhone 14 Pro Max’s bezels will reportedly be 1.95mm thick, a moderate reduction compared to the iPhone 13 Pro Max’s 2.42mm bezels. One reason for the reduced bezels could be to make more space between the top bezel of the device and the top of the new pill and hole-punch cutouts. With these reduced bezels, the top of the cutouts will purportedly sit 2.29mm below the top bezel of the display.”

A 20% thinner bezel on the iPhone 14 Pro Max will nonetheless be a lot more noticeable than any change between the iPhone 12 and iPhone 13 models.