Apple has today announced its award-winning Apple TV+ original comedy series “Dickinson” will officially return for its second season on Friday, January 8, 2021. The company has also released the first look at season 2 while confirming an early renewal for season 3. 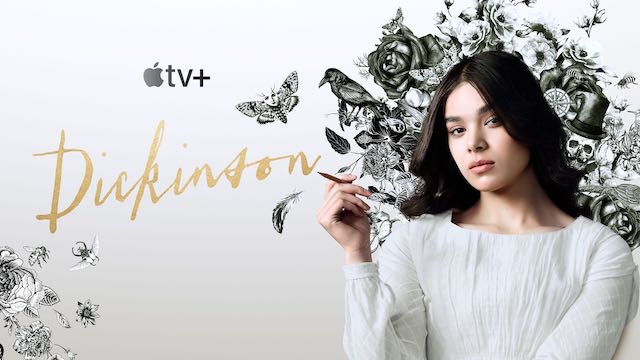 In the second season, Emily Dickinson (Steinfeld) is pulled out of her private literary life and thrust into the public eye, while struggling with the sense that the pursuit of fame might be a dangerous game for her to play.