Apple TV+ Original ‘For All Mankind’ Renewed for Season 4 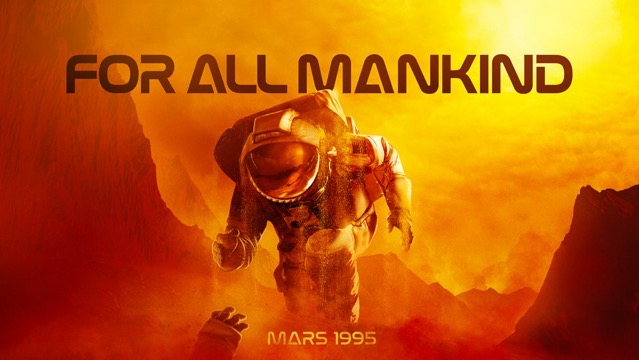 The news was announced during the show’s panel at San Diego Comic-Con, featuring series stars Joel Kinnaman, and Shantel VanSanten.

The propulsive third season of the alternate reality series, which premiered to rave reviews last month, takes viewers to a new decade, moving into the early ’90s with a high-octane race to a new planetary frontier: Mars.

The Red Planet becomes the new front in the Space Race not only for the US and the Soviet Union but also an unexpected new entrant with a lot to prove and even more at stake.

Since 1969, #ForAllMankind has journeyed from Earth to the Moon to Mars. The adventure will continue on Apple TV+ pic.twitter.com/JtW9xgPR8R

The series is set to begin production on the new season of the alternate reality series next month.