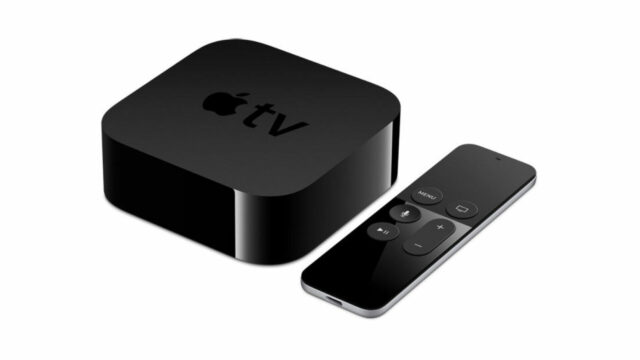 Apple TV HD, featuring the original Siri remote, is now officially classified as a vintage product by Apple. Although Apple TV HD has already been listed as vintage internally, it’s now been added to the public listing.

First seen by MacRumors, Apple TV HD can now be found on the vintage product list alongside classic products such as iPhone 4S, iPad mini 3, and Powerbeats 2. Apple historically adds new products to the vintage list after five years have passed since Apple last distributed the device for sale. Upon being added to the vintage product page, Apple typically no longer supports repairs at Apple Stores.

The Apple TV HD with the original Siri remote was first launched in 2015. The original Siri remote features an all-black face with the trackpad. In 2017, Apple added a white circle around the remote’s Menu button to help identify it easier. Apple TV HD is still being sold by Apple. However, the hardware has yet to see a significant hardware upgrade.

As for the Siri remote, in 2021 Apple finally upgraded the remote. The Apple TV 4K sees a newly designed Siri remote. Diverting away from the all-black remote with a trackpad, the remote is now silver. The Siri remote also features a scroll wheel and a slightly larger body. Overall, many users have happy with the upgrade to the remote.

However, Apple TV users seemingly agree that a major hardware upgrade is needed by now. It’s been reported at a new Apple TV model may arrive in 2022. Apple analyst Ming-Chi Kuo claims the device could come in the second half of this year. Kuo believes the device’s price will be a part of “Apple’s aggressive strategy of integrating hardware, content, and service amid the recession.”

Apple has just published a new feature on how Chicago Lighthouse's 'Photography for All' program is using Apple technology to teach photography to teens who are legally blind or have low vision. Photography for All is part of the city’s One Summer Chicago youth employment initiative, which provides people ages 14 to 24 with internships...
Usman Qureshi
11 hours ago

According to an article published by The Wall Street Journal, Apple Pay adoption has now hit 75% of iPhones in the U.S., a number that has climbed up from only 10% in 2016 and 20% in 2017. Apple says that 90% of retailers across the U.S. now take Apple Pay, whereas only 3% of retailers accepted...
Usman Qureshi
11 hours ago