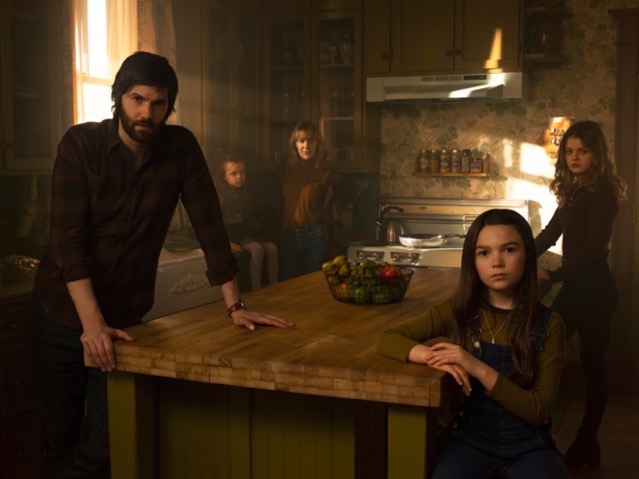 Today, Apple has added a couple of new trailers to the channel i.e. “Home Before Dark” and “Oprah’s Book Club: American Dirt.”

Home Before Dark is an upcoming Apple TV+ original series inspired by the reporting of young investigative journalist Hilde Lysiak and follows a young girl who moves from Brooklyn to a small lakeside town. The show will make its debut on Apple TV+ on April 3rd.


With “Oprah’s Book Club: American Dirt,” Oprah will premiere her interview with “American Dirt” author Jeanine Cummins starting Friday, despite the recent controversy in which critics have claimed the novel to be a misrepresentation of the immigrant experience.

The two-part episode will premiere exclusively on Apple TV+.

Last fall, Apple Music was named the new partner for the NFL’s Super Bowl Halftime Show, replacing Pepsi. This year’s show will feature Rihanna and Apple Music today shared the first trailer for the show, slated for the Super Bowl on Sunday, February 12, 2023, at State Farm Stadium in Glendale, Arizona, where the Kansas […]
Gary Ng
3 mins ago