As we approach the end of the year, Piper Jaffray analyst Gene Munster looks forward and predicts that Apple is working an new product: a television set. This year, he was cautious enough not to put the launch for next year – as he did two years ago – but to 2016, which seems to be a fair timeframe, at least from his perspective. 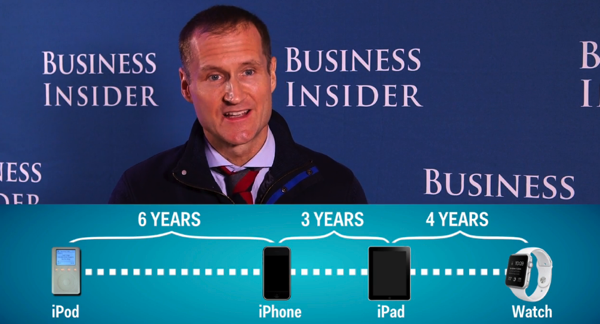 In an interview with Business Insider, Munster highlights that it takes Apple three to six years to develop a product. Considering that four years have passed since the launch of the iPad, Apple decided to announce the Watch in 2014 and launch it in 2015.

From his perspective, Apple will launch the television set in 2016. However, if we follow his logic, a new product – an Apple iTV, for example – should arrive three years after the launch of the latest innovative product, the Apple Watch (maybe 2017?).

His prediction could make sense if we count only the iPad launch (2010) but skip the latest innovation, so this makes us wonder if he is indeed serious about his Apple TV set predictions.