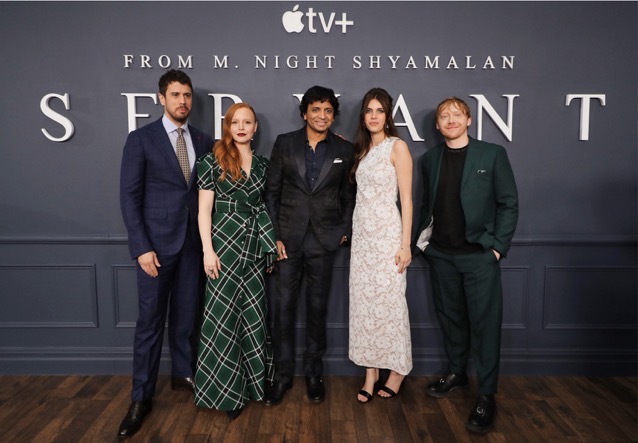 “Servant” follows a Philadelphia couple in mourning after an unspeakable tragedy creates a rift in their marriage and opens the door for a mysterious force to enter their home.

The series is created by the British Academy of Film and Television Arts nominated executive producer and writer Tony Basgallop. 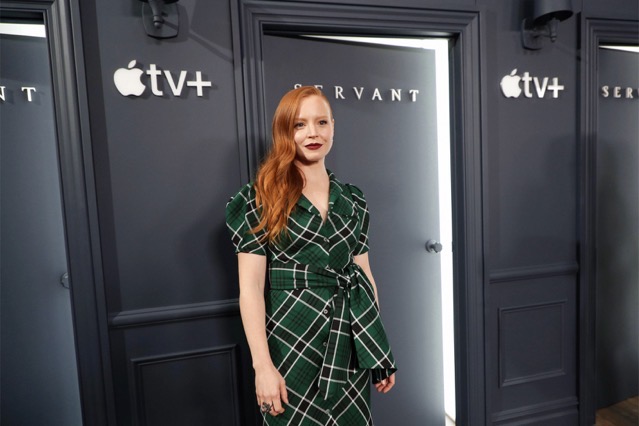 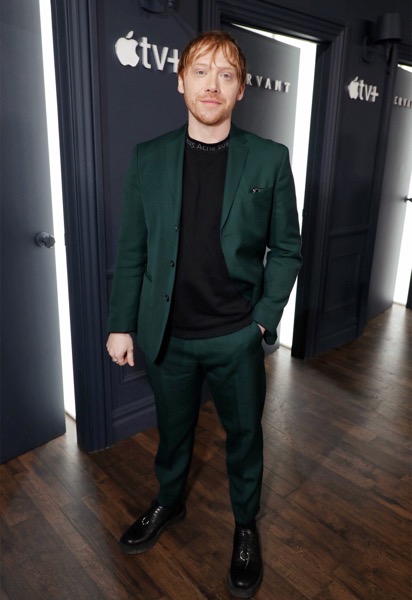 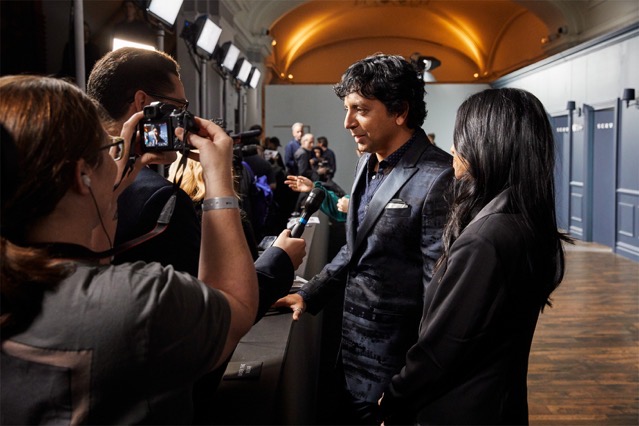 The first three episodes of “Servant” will be available to watch on launch day in over 100 countries and regions around the world, while new episodes will continue to roll out weekly every Friday.

Google appears to be working on a new web browser for iOS based on the tech giant's own Blink engine instead of Apple's WebKit, in violation of the App Store Review Guidelines — reports The Register. The in-development browser was referenced in a recent Chromium bug report, but Google says it won't actually release it....
Nehal Malik
7 mins ago